On 15 December 1932, the man who is said to have cleaned up elections in India, former Chief Election Commissioner Tirunellai Narayana Iyer Seshan was born in Tirunellai, Palakkad District in Kerala. He identified more than a hundred malpractices in the electoral process and reformed the election process in India. This article helps you understand the life of one of the most well known Civil Servants.

Aspirants would find this article very helpful while preparing for the UPSC 2023.

Why is it important to read about T.N Seshan for UPSC? 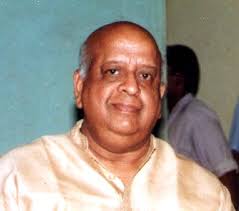 1950: Death of Sardar Vallabhbhai Patel. Know about Sardar Patel from the links mentioned below: