Context: Recent notice issued by the center regarding regulating sales of Cattles in the markets.

What does RP Act says regarding donations?

New findings: How black holes might have been formed? Why do we need a PRV?

Context: Washington planning to pull out of the Paris climate agreement.

3. Earth is on the brink of a sixth mass extinction putting animals at ‘unprecedented’ extinction risk in the next 50 years, experts warn

Experts predictions: Earth is now on the brink of its sixth mass extinction and human activity is to blame. 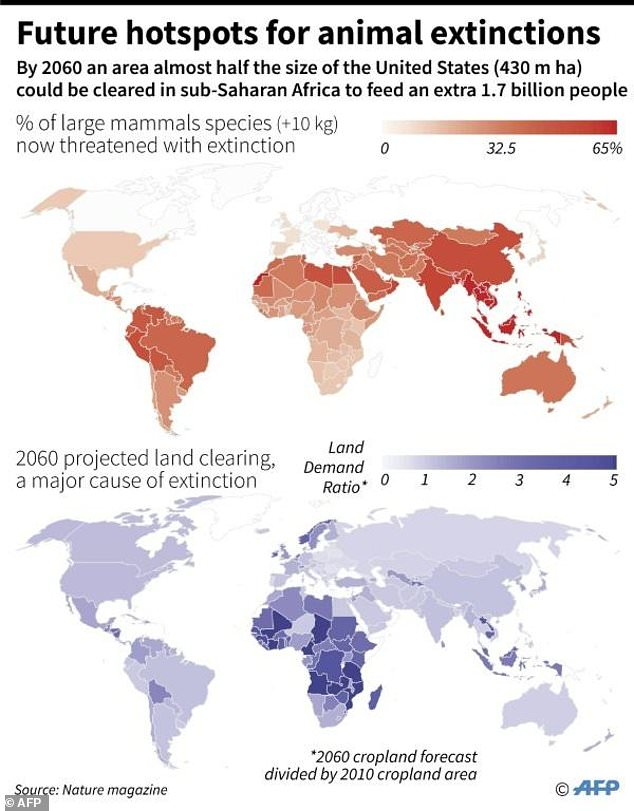 Researchers around the world examined the current and future threats to biodiversity, and found that 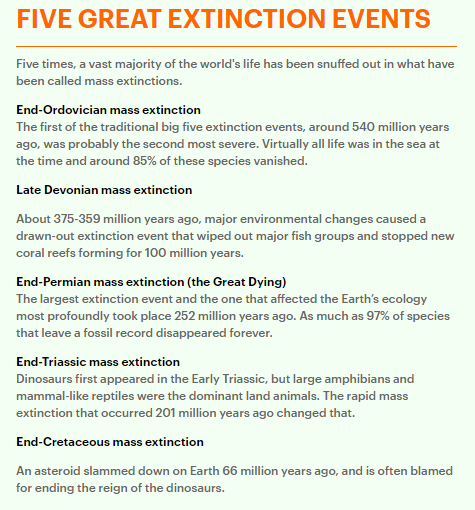