1. What does the World Bank report say about India’s cities?

Syllabus: Urbanization, their problems and their remedies

Mains: Sources of finances to meet the demands of urban areas, challenges associated with it and various solutions.

As per the latest report of the World Bank named “Financing India’s Urban Infrastructure Needs: Constraints to Commercial Financing and Prospects for Policy Action”, India would need to invest about $840 billion in the next 15 years (an average of $55 billion per year), to meet the demands of India’s rapidly-growing urban population.

Challenges highlighted by the report

Nut graf: As the urban population of the country is increasing at a rapid rate, unanticipated problems such as demand shocks and various legal and technical challenges with respect to the existing financial resources have surfaced. In this context, the latest World Bank report has highlighted urgent requirements to leverage greater private and commercial investments in order to meet the emerging financial gaps.

Mains: Key findings of the 2022 Lancet Countdown on Health and Climate Change report and important recommendations of the report.

The 2022 Lancet Countdown on Health and Climate Change: Health at the Mercy of Fossil Fuels report has highlighted that global reliance on fossil fuels will increase the risk of diseases, food insecurity and other heat-related illnesses.

Important findings of the report

Nut graf: In the wake of the ongoing COP27 in Egypt, the Lancet report notes that the pace and scale of climate change adaptations are still slow and insufficient and the report calls for immediate global coordination, funding and cooperation among governments, communities, civil society, and corporations to mitigate the existing vulnerabilities of climate change.

Lessons to be learned:

Also read: Air (Prevention and Control of Pollution) Act of 1981

Nut Graf: Air pollution has become a major cause of concern in India but the policies associated with it are marred by specific issues, particularly in the context of health aspects. Health and basic science should be made central to air pollution policies for a sustainable and effective solution.

Syllabus: Issues and challenges pertaining to the federal structure.

Mains: Issues with the federal structure of India.

NITI Aayog has been criticized for not taking any significant steps in promoting cooperative federalism. The author has used several instances to highlight that the central policies have undermined the spirit of federalism and eroded the autonomy of the states.

1. India’s population growth is stabilising, it is an indicator of effective health policies, says UN 2. Third edition of ‘No Money For Terror’ forum to discuss crowdfunding of terrorism 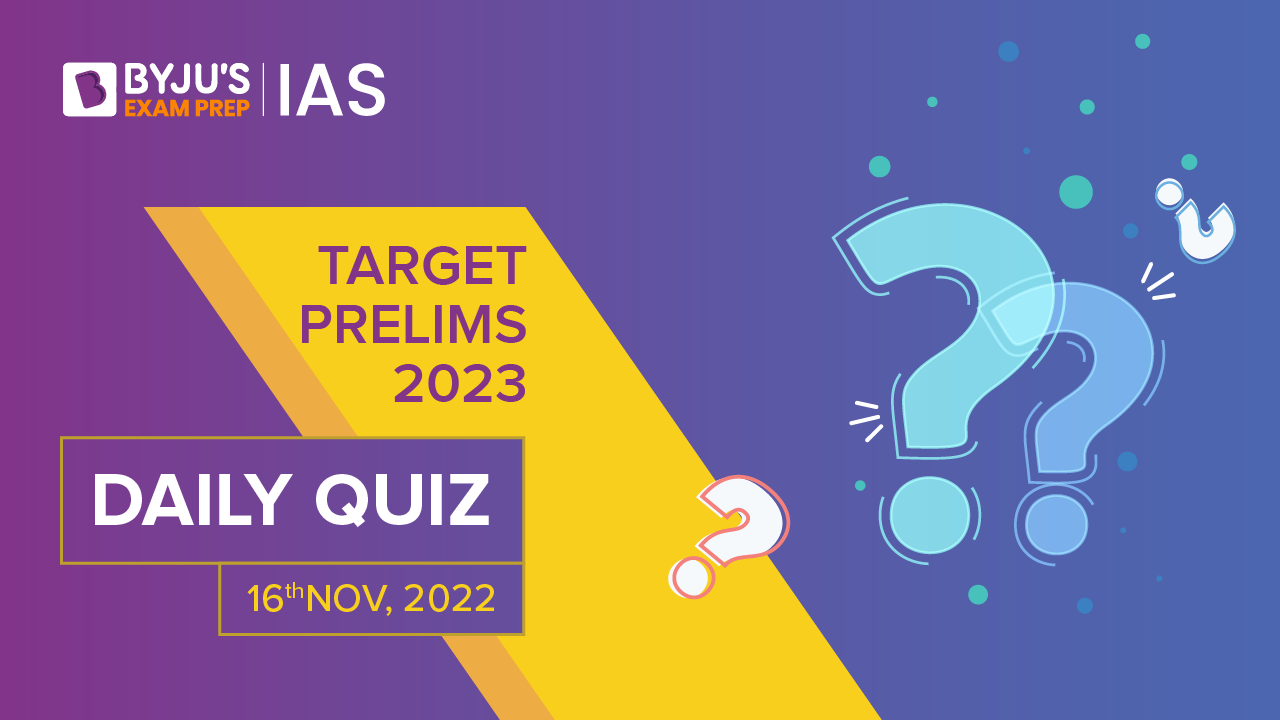