1. Here, Muharram is a part of Adivasi ethos

1. We were feeling suffocated, says passenger 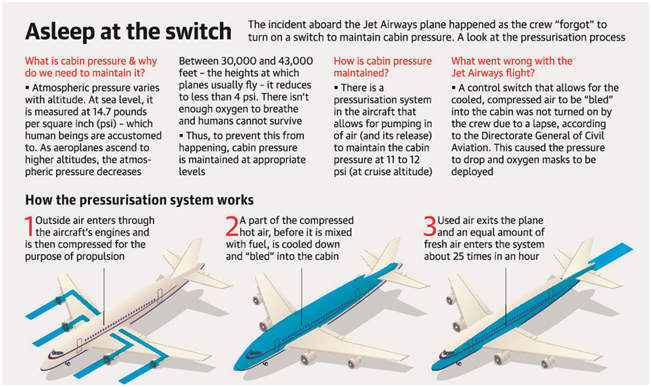 From a UPSC point of view, this article is important as it discusses Article 32 of the Indian Constitution.

In particular, it focuses on whether or not in a criminal matter, the court can entertain a petition under Article 32 of the Constitution, under which the Supreme Court enforces fundamental rights, for which the accused are expected to seek their remedy under the Code of Criminal Procedure. Essentially, this update marks the stage for the determination of the scope of Article 32.

A Note on Article 32 of the Indian Constitution:

These include:
a) to allow the police in Maharashtra to pursue its investigation against the activists for allegedly being members of the outlawed Communist Party of India (Maoist) and joining a conspiracy against the government,

Procedural Question: Whether or not in a criminal matter, the court can entertain a petition under Article 32 of the Constitution, under which the Supreme Court enforces fundamental rights, for which the accused are expected to seek their remedy under the Code of Criminal Procedure?

Substantive Question: Should the court intervene when the liberty of citizens and their right to dissent are sought to be denied by arbitrary police action?

In conclusion, the government may need to look into the possibility of a precedent being set, whereby every accused can rush to the Supreme Court immediately on arrest.

Note to the Students: This article underscores the point of Legal Aid. Specifically, it looks into the issue where The Rewari and Kosli Bar Associations in Haryana have passed resolutions that none of their members will defend an accused. The person in question has been accused of the charge of gang-rape of a teenage girl from Rewari district.

A Note on Article 39A

It is important to note that the Constitutional duty to provide legal aid arises from the time the accused is produced before the Magistrate for the first time and continues whenever he is produced for remand.

When we look at a historical perspective, we realize that Indian lawyers have defended:

Thus, no Indian lawyer of repute has walked away from his duty to defend someone claiming that it would make him unpopular or that it was personally dangerous for him to do so.

Pursuant to this, the right-minded lawyers of Rewari and Kosli should defy the resolutions of their Bar Associations.

1. Is the NITI Aayog relevant today?

This is an analysis-based article which presents different perspectives to the reader on the relevance of the NITI Aayog in present day society. UPSC aspirants would benefit from these points as they can use much of this content to present answers on the topic in case it is asked in the UPSC Mains Examination, be it as a part of the General Studies- III paper or the Essay paper.

A Note on the NITI Aayog:

The points mentioned here, agree with the argument that the NITI Aayog is relevant.

In conclusion,  the NITI Aayog remains an integral and relevant component of the government’s plans to put in place an efficient, transparent, innovative and accountable governance system in the country.

The points mentioned here, doesn’t question the relevance of the NITI Aayog, but looks at the issue from an international perspective and suggests some measures which can be taken in India.

It is believed that the NITI Aayog would need to evolve into a much stronger organisation than it is now.

A Look at Planning Institutions:

The points mentioned here, questions the relevance of the NITI Aayog.

Criticisms of the NITI Aayog:

4. Preventive vigilance is key to good governance in PSEs: Patel

6. Pak. invites Saudi Arabia to be third partner in CPEC 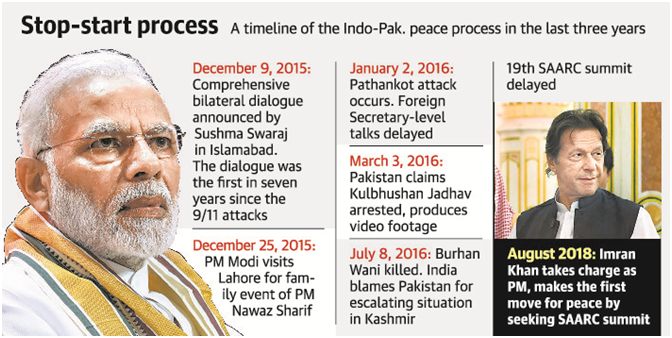