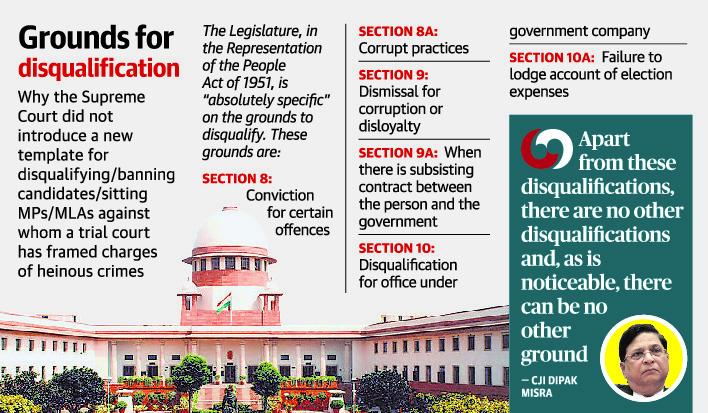 1. Unemployment among educated youth at 16%: study Positive aspects of the Election with respect to India

Mr. Yameen also fostered closer ties with China and Saudi Arabia, ignoring India and even pulling the Maldives out of the Commonwealth in 2016.

Challenges ahead for the Maldives

What the law says

7. Hopes rise in India for an end to Maldives visa row

11. SC to deliver verdict on quota in promotion

1. ‘Parakram Parv’ to be celebrated

3. A virtual visit to Indian Museum