1. State of Inequality report in India

Mains: Estimating the extent of inequalities in India

Context: The Economic Advisory Council to the Prime Minister has released the State of Inequality report.

About the State of Inequality report:

Also get an understanding of the Multidimensional Poverty Index in the linked article.

Mains: Necessity to restructure the museums in the country.

Context: International Museum Day has been celebrated as an iconic opportunity to understand the history and culture of India through museums.

Know more about the International Museum Day by visiting the link.

Mains: Significance of biofuels and their scope in India

Context: Amendments to the National Policy on Biofuels 2018 have been approved by the Union Cabinet chaired by the Prime Minister.

The need for the amendment: 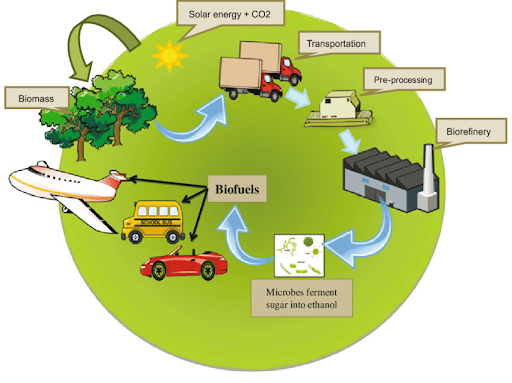 Read more about National Policy on Biofuels 2018 in the linked article.