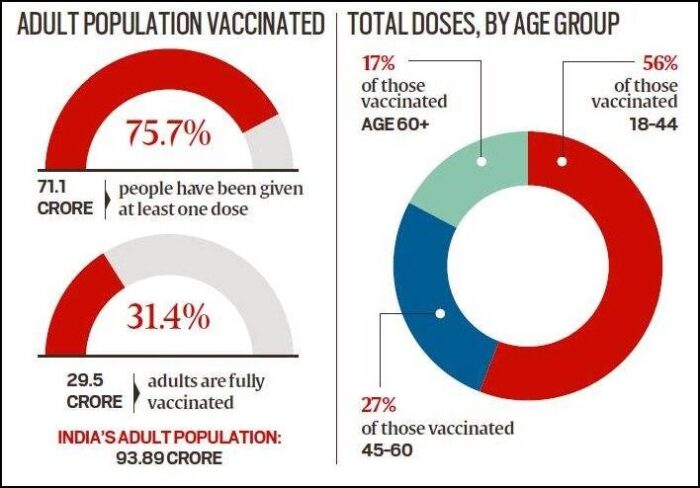 Know more about vaccines and covid vaccines in particular in the video below: 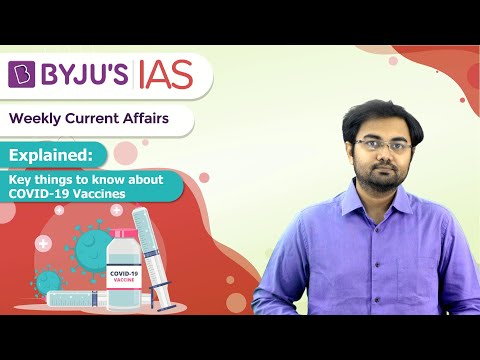 PM pays homage to police personnel martyred in the line of duty on Police Commemoration Day.

Know more about the PM Gati Shakti Plan in the linked article.