Abhimanyu Gahlaut cleared the 2015 UPSC civil services exam with an amazing rank of 38. He is the topper in the Indian Foreign Services. What makes his achievement remarkable is that he had prepared only for about 6 months whilst working a fulltime job. And, he achieved his dream in his very first attempt. Read on more about IAS topper Abhimanyu Gahlaut. 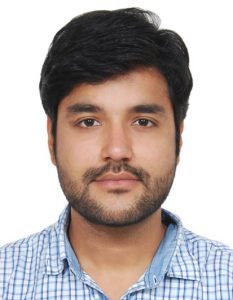 Don’t lose hope. There is no guarantee of getting into the civil services, but not clearing this exam is not an indicator of your abilities.

With a sharp focus and a clear study plan, it is possible for working professionals to clear the IAS exam with a very good rank. Apart from Abhimanyu, there are several others who have cracked the UPSC while working and created amazing UPSC success stories. The table below will give you more such inspiring examples.

IAS aspirants can take a cue from the stories of UPSC toppers and understand the strategy they employed to crack the civil services exam. For more such civil services success stories, check our Get Inspired segment.