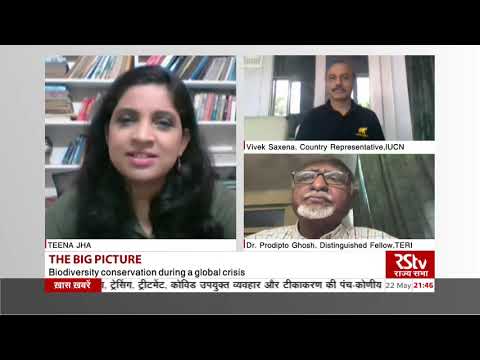 The 22nd of May is observed as the International Day for Biological Diversity – a day marked in the global calendar to raise and create awareness about biodiversity and its issues.

The theme of Biodiversity Day 2021 is – We’re part of the solution.

Biodiversity encompasses the variety of life on Earth at all its levels, from genes to ecosystems, and evolutionary, ecological, and cultural processes that sustain life. In short, it is the foundation of ecosystem services of which human beings are a small part, along with the variety of animals, plants, and microorganisms. For almost every aspect of our lives, we depend on biodiversity.

The extent of the damage: Despite biodiversity being critical to our survival, this ecosystem has come under severe stress over the last few decades – largely due to human activity.

Challenges to the conservation of biodiversity:

Way forward: How can we be part of the solution?