1. U.S will push for India’s admission to NSG later this month

1. ‘We are in the midst of recovery but it is uneven’

3. Controversy over Karnataka RS polls is an opportunity to bring in crucial electoral reforms

4. To Read: For Criminal Defamation

a) To Read: Infra push: With road, power sectors gaining traction, here’s what govt must now focus on

b) Here’s what leads to tax evasion in India

a) Bank on the poor

b) The state at your doorstep

a) Economy still a gamble on rains

(Entry to the Missile regime, which regulates nuclear proliferation by restricting export of missiles carrying more than “500-kilogramme payload with a range of at least 300 kilometres”, as well as “unmanned aerial vehicles (UAV) with mass destruction capabilities”, is expected to clear the way for India to export high-tech missiles and purchase hardware like the U.S. Predator drones)

Excerpts from interaction with the RBI Governor and media:

3. The ambiguities of gurudomTopic: Society 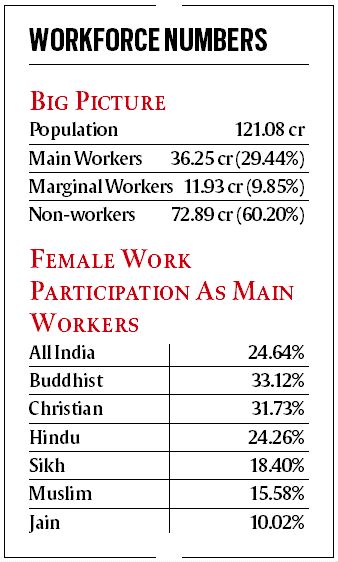 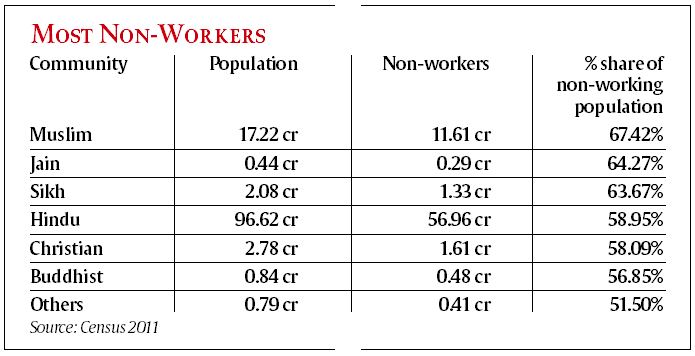 How big is the fake currency problem?

How do these notes find their way to India, and who profits from them?

What has the government done to tackle this problem?

3. Controversy over Karnataka RS polls is an opportunity to bring in crucial electoral reformsTopic: Polity

4. To Read: For Criminal Defamation
Others:

Under the NABARD scheme of Off grid Solar PV systems, many thousands of off-grid systems have been installed and these systems require regular maintenance. To keep the system in good condition skilled manpower is required, therefore, the proposed technical platform of Suryamitra Mobile App can be very useful. Suryamitra initiative is a part of Make in India. Suryamitra course is a 600 hours (i.e. 3 months) skill development program designed to create skilled manpower in installation, commissioning, and Operation & Maintenance of solar power plants and equipment

Suryamitra Mobile App would come handy with respect to O & M, Repair and maintenance of solar pumps. Trained Suryamitras from several states who opt for entrepreneurship will benefit from the Mobile App

2. The Financial Express:
a) To Read: Infra push: With road, power sectors gaining traction, here’s what govt must now focus on

b) Here’s what leads to tax evasion in IndiaTopic: Economy

a) Bank on the poorTopic: Economy

b) The state at your doorstepTopic: Polity

4. The Economic Times:a) Economy still a gamble on rains

To ensure the success of ‘Make in India’ initiative,  the govt. said it is committed to bring down the high logistics cost to 12 per cent and raise the share of waterways transportation to 15 per cent in the next five years

At present the country’s logistics cost is 18 per cent while barely 3.5 per cent of goods are transported through waterways