1. 1.46% of workforce in firms in India suffer from some or the other form of stress: Data

1. The elephant at the peace table

b) Status of Jal Marg Vikas Project on River Ganga

b. Why natural gas is the cleanest option for fossil fuel guzzling India

a) Prakash Javadekar and ManekaGandhi, let kindly light ahead 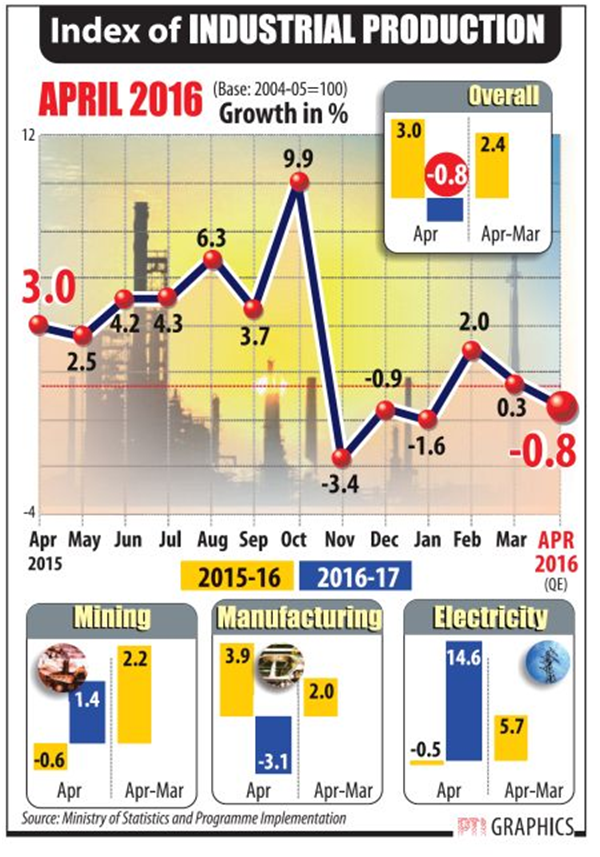 Note : Institutions are a shield against arbitrariness. Governance and administration cannot be left to the whims and fancies of individuals. Examine citing examples

Amended Technology Upgradation Fund Scheme (ATUFS) rolled out in January 2016 with a budget provision of Rs.17,822 crores for the next seven years; expected to attract an investment of Rs. One lakh crore and generate employment for 30 lakh persons

24 new Textile Parks sanctioned under the Scheme for Integrated Textile Parks with a potential investment of Rs.4500 crore and employment for 66,000 people.

‘Jal Marg Vikas’ is a  project on the river Ganga , being developed between Allahabad and Haldia to cover a distance of 1620 kms. The project envisages development of a fairway with three metresdepth ,  which would enable commercial navigation of at least 1500 ton vessels on the river.  Construction of multi modal terminals, jetties, river information system, channel marking, navigational lock, river training and conservancy works are to be undertaken as part of the project. The project  is being implemented with technical and investment support from World Bank and would be completed over a period of six years at an estimated cost of Rs. 4200 crore

1. Which of the following statements is/are correct?

2.The Integrated Process Development Scheme will help the textiles industry to become competitive on the global scale by adopting environmentally friendly processing standards and technology

Question 3:Which of the following statements is/are correct about the present Air Quality Index(AQI) released by the government of India?

1) The AQI has 6 categories ranging from Good to severe

Question 4: Which ofthe following industriesis/are included in the Index of Industrial Production used in India?

Question 5:Which of the following statements is/are correct?