International relations is a very important segment of the UPSC syllabus. In this series, we present an analysis of the most important international issues and developments that occurred over the past week relevant for the IAS exam. In this article, you can learn more about Prime Minister Modi’s foreign visits and other important events in Sri Lanka and China. 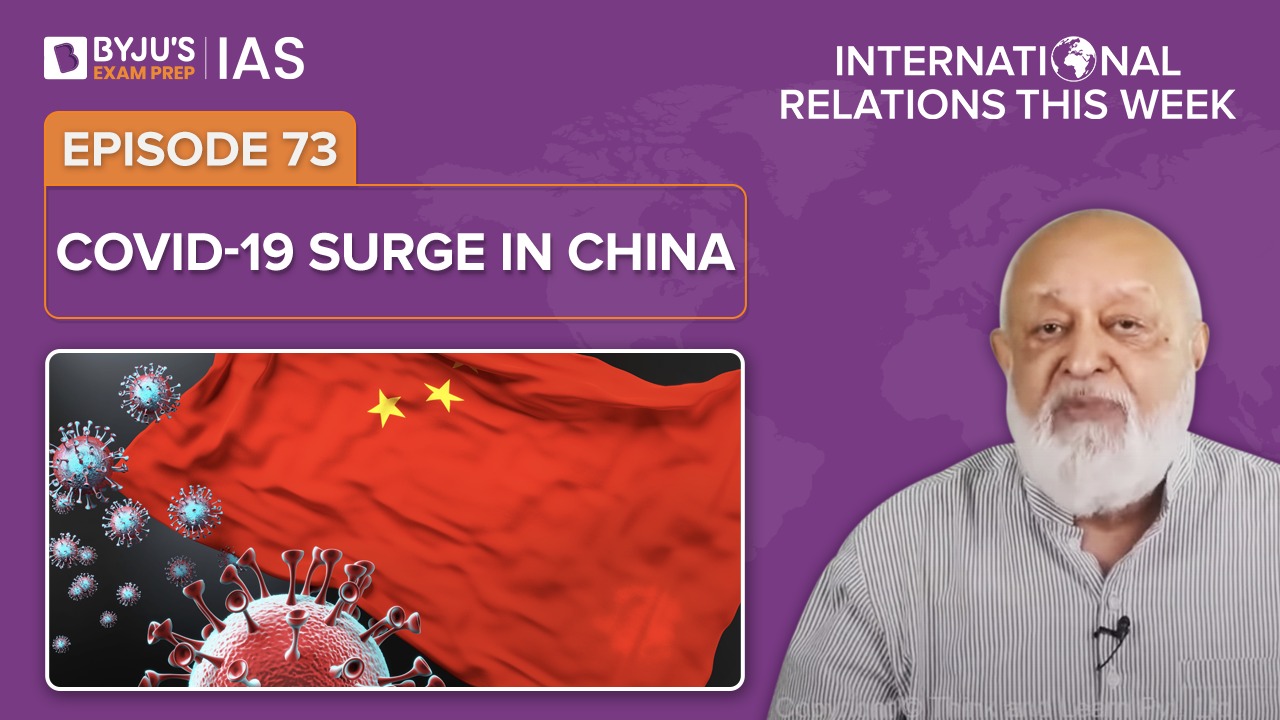 The dynamics of international relations are changing at a faster pace. There are enough opportunities for India to promote its national interests with its expanding global influence. The important developments in different parts of the world impact India’s foreign policy. The emerging issues also direct the fate of India’s bilateral relations with those regions.

In the transforming trends of geopolitics, the highlights of the Sri Lankan crisis, developments in the United Kingdom, and developments in China occupy a significant place.

The government of India has engaged in high-level Prime Ministerial visits to important geographies that involved negotiations, discussions and agreements, promoting India’s interests. These visits are potential components to strengthen India’s diplomatic ties and trade relations with different parts of the world.

The visits by the Indian Prime Minister to the countries of the European Union focused on understanding the emerging issues of the region as a consequence of the Russia-Ukraine conflict and their implications for India’s interest.

Context: The Prime Minister of India paid a visit to Germany in an attempt to offer impetus to the bilateral relationship that India shares with Germany and take it further.

Overview of the Visit:

Read more about the recent developments in India-Germany Relations in Perspective, Sansad TV.

Context: The Prime Minister of India attended the 2nd India-Nordic Summit 2022 that was held in Denmark and primarily focused on the post-pandemic economic recovery and other important issues of the world.

Explore the details about Nordic Council in the shared link.

What is meant by Nordic?

To understand more about NATO Expansion, watch the video here: 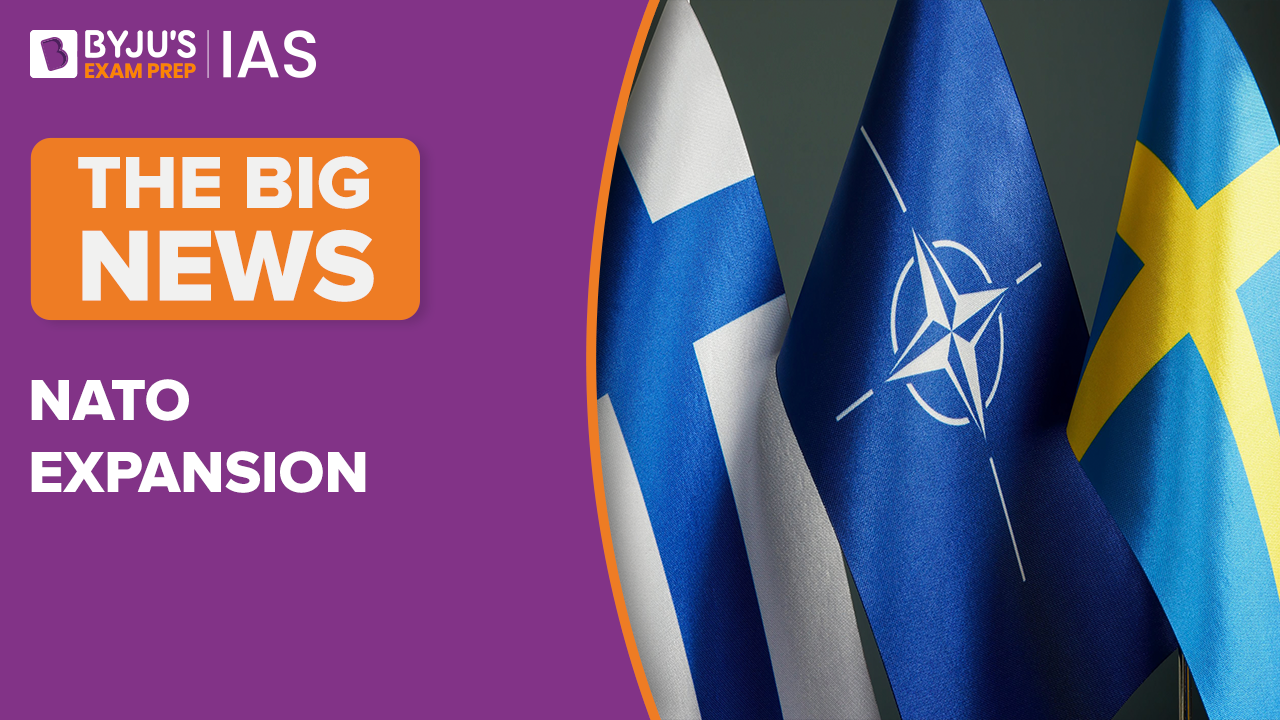 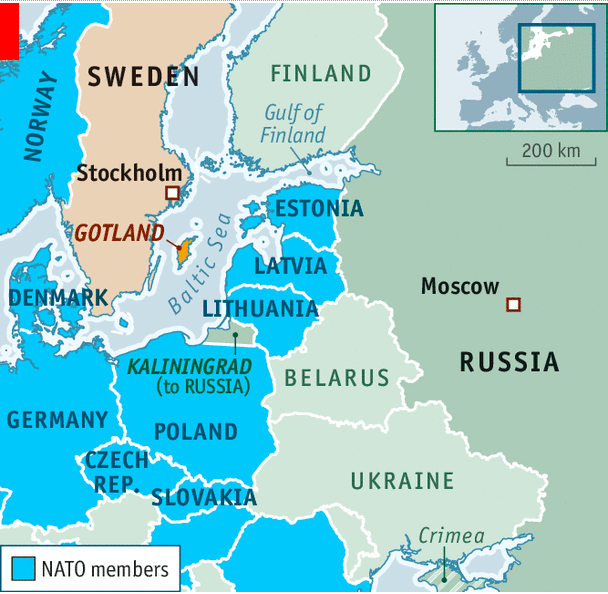 Friendly approach of the Government of India:

Way towards a sustainable neighbourhood relationship:

Read more about India-France Relations in the linked article.

Context: Sri Lanka is confronted with a historic economic crisis accompanied by public unrest and suffering that demand effective measures.

An overview of the Lankan Crisis:

Possible Causes of the Crisis:

Context: Local Body elections were held in the United Kingdom.

Read more about the recent developments in India-UK Relations in Perspective.

Context: China has declared that its economy is growing at the rate of 4.5% or more. This figure is more than for any country hit by COVID-19 trying to recover the economy.