Rajya Sabha TV programs like ‘The Big Picture’, ‘In Depth’ and ‘India’s World’ are informative programs that are important for UPSC preparation. In this article, you can read about the discussions held in the ‘Big Picture’ episode on “Northeast’s Growth Potential” for the IAS Exam. 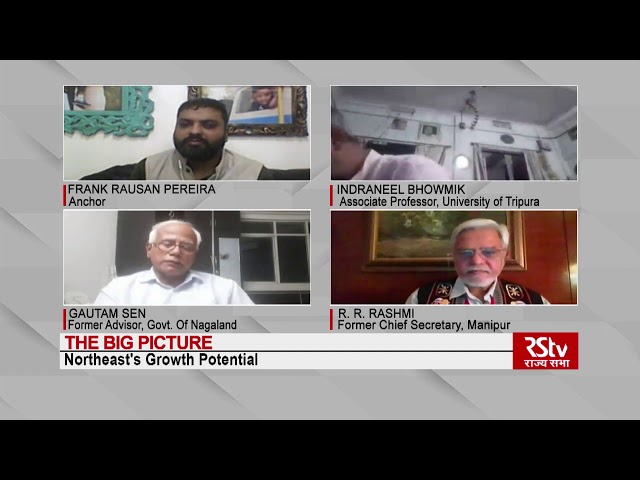 What’s in the news-?

The importance of the northeast region-

Challenges in the region:

Is the sense of isolation in the Northeast being addressed ?

In the last few years, efforts are being directed toward restoring peace and normalcy in the region:

Agitations against developmental projects posing threat to the environment:

People oriented, grass root level agitations have taken place whenever development projects have threatened the environment in the region:

Government initiatives for development of the Northeast –