In this article, we feature the discussion on the topic: Indian Army: Marching with times 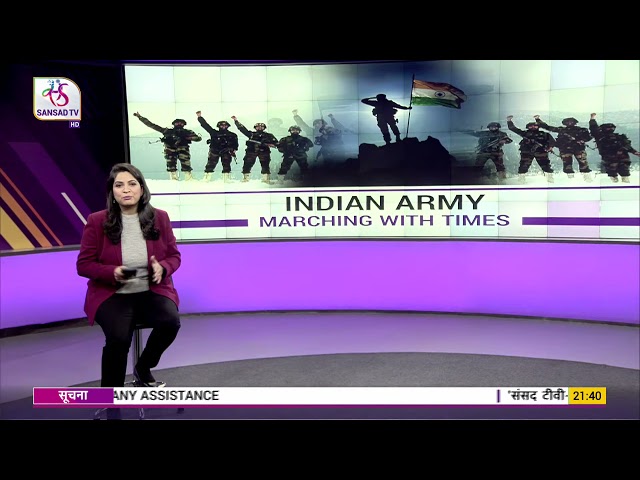 Context: In order to offer remembrance to the enlightening journey of courage and sacrifice, every 15th day of January is celebrated as Army Day. The year 2022 celebrated the 74th Army Day with the theme “ In Stride with the Future

Turning the pages of history:

Benefits of having the new Uniform :

Challenges of the Indian Army:

Read more about Armed Forces of India in the linked article