The Tadoba National park has been in the news recently due to the implementation of voluntary relocation of Karwa village out of the buffer zone, paving the way for its expansion. Several reported incidents of Human-Animal conflict in the periphery established this as one of the major areas witnessing a shrinking habitation, expanding population of wildlife. Further, in the Moharli buffer range of the reserved area, a 2.5-3-year-old tiger was found dead in an agricultural field in the recent past.

In this article, we shall be discussing the Tadoba National Park, various issues concerning this protected area, and other dimensions, keeping in mind the requirements of the preliminary as well as the main examination of the UPSC IAS Exam. 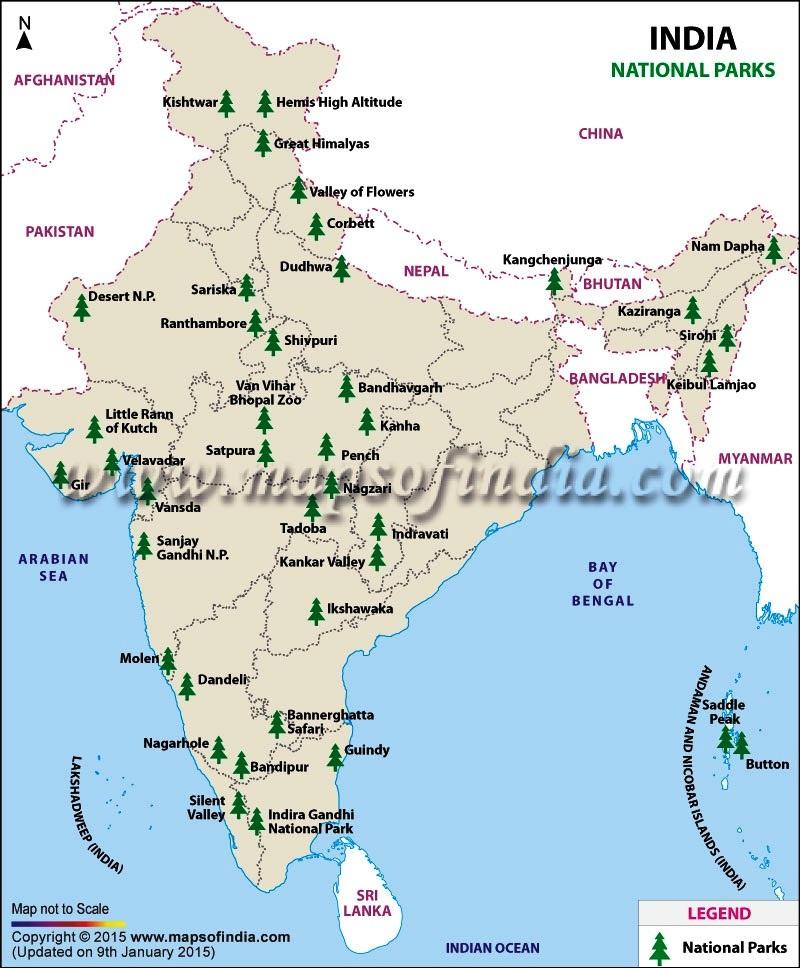 How a National Park is declared?

What is Project Tiger?

Read about the discussion held on the Importance of Tiger Conservation in the RSTV – Big Picture episode in the linked article.

What is the National Tiger Conservation Authority (NTCA)?

Read more about the National Tiger Conservation Authority in the linked article.

What are the issues associated with Tadoba National Park?

National parks are one category of the reserved area, assigned high priority for protection, conservation and propagation of the flora and fauna, and biodiversity. They form crucial linkages to sustain the wildlife, help them migrate and perform many other functions by providing livelihood to the forest dwellers, balancing the local climate.

With the depletion of habitat, human-wildlife conflicts are increasing day by day. It is the need of the hour to expand the protected areas, giving more space to the wildlife, ensuring it does not reach saturation. Therefore, the protection of wildlife and the creation of more national parks serves the larger interest of the environment, society and nation as a whole, and thus should be accorded urgency.

This article is relevant for the Environment section of the UPSC syllabus prescribed for Preliminary and Main Examination of UPSC Civil Service.