India and China have reached an agreement on disengagement in the Pangong lake area. 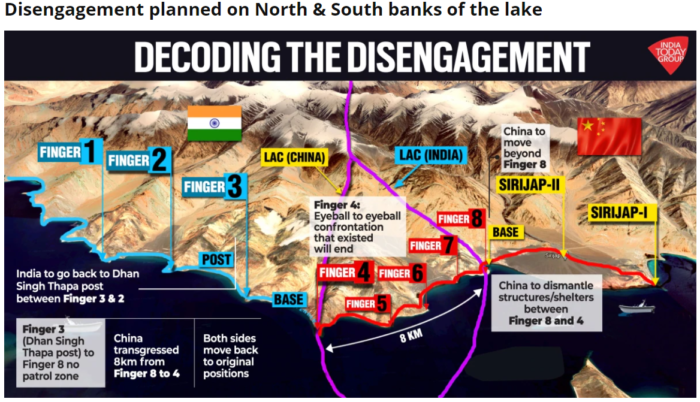 The Union Public Service Commission (UPSC) has issued an advertisement to recruit 30 persons at the Joint Secretary and Director level in the central administration through lateral entry in the second round.

Minister for Information Technology and Communications said that global social media platforms should follow the law and the Constitution of India.

This topic has been covered in 5th February 2021 Comprehensive News Analysis.

The Internet and Mobile Association of India (IAMAI) has said that 17 platforms, including Netflix, Disney+ Hotstar and Amazon Prime Video, have adopted a ‘toolkit’ for effective implementation of the self-regulation code introduced in 2020.

Isolation of Iran and the possible reaction:

Instability in the region:

For more information on the new US foreign policy, refer to:

For more information on the SC judgment, refer to:

This issue has been discussed earlier under the following article: CNA dated Jan 8, 2021.

1. A resilient future for Uttarakhand

For more information on this refer to: