2. Another extension for OBC sub-categorisation panel

The Union Cabinet has approved a six-month extension in the tenure of the commission to examine sub-categorisation of Other Backward Classes (OBC).

The Union Cabinet has approved an agreement on bilateral legal and criminal cooperation to be sealed during the visit of President Jair Bolsonaro of Brazil.

The court made two important declarations

What did the court say?

According to Joseph Nye, the term hard power is “the ability to use the carrots and sticks of economic and military might to make others follow your will.”

According to Joseph Nye, soft power is the ability of a country to persuade others to do what it wants without resorting to force or coercion. Soft power, he said, lies in a country’s attractiveness and comes from three resources:

A PWC report states that the media and entertainment industry outperformed expectations in FY19 and was amongst the fastest-growing sectors with a growth rate of 13%.

Despite all these advantages, it is still far from being recognised as an important sector for the government.

Deeming the entertainment sector as a ‘luxury’ sector undermines its soft power.

India lacks the infrastructure to take films to interior areas.

Key Agreements signed during the visit 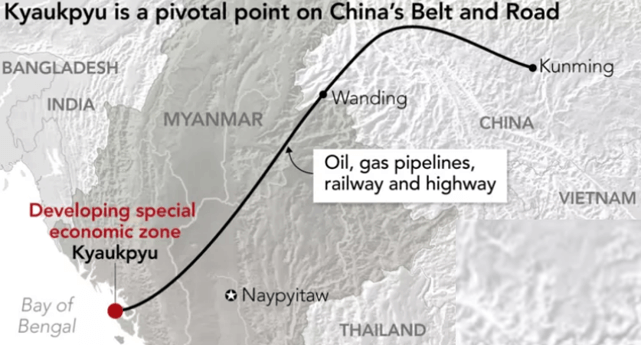 Analysts are sceptical about these projects as there are no significant benefits for Myanmar. 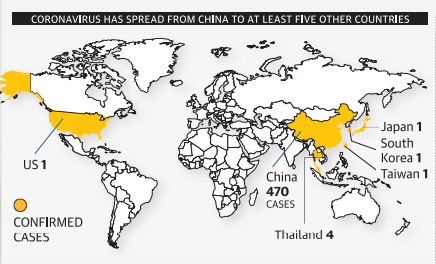 How to prevent the spread?

The impact from the disease is massive on the economy, but almost all of it indirect, due to the precautionary behaviour of the population.

How is the information disseminated to the public?

Amnesty India had carried out a study of 95 politicians during the 2019 Lok Sabha elections in India.

The previously unknown and contagious coronavirus strain emerged from the central city of Wuhan, with cases now detected as far away as the U.S.

This topic has been covered in 22nd January Comprehensive News Analysis. Click here to read.

Tallinn Manual is an academic, non-binding study on how international law (in particular the jus ad bellum and international humanitarian law) applies to cyber conflicts and cyber warfare.

The World Health Organization (WHO) is a specialized agency of the United Nations that is concerned with international public health. It was established on 7 April 1948, and is headquartered in Geneva, Switzerland. The WHO is a member of the United Nations Development Group.  The World Health Report (WHR) is a series of annual reports produced by the World Health Organization (WHO). First published in 1995, the World Health Report is WHO’s leading publication. World Health Assembly is the supreme governing body of the WHO. It is this forum through which the WHO is governed by its member states. It is the world’s highest health policy-setting body and is composed of health ministers from member states.