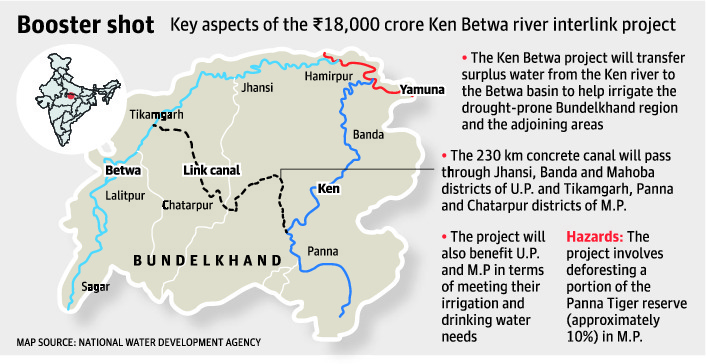 1. The seeds of sustainability

Model for other States

3. GST on fuel may not be ‘pure’, says official

12. China offers to boost ties between India and Pakistan

Pradhan Mantri Matritva Vandana Yojana (PMMVY) is a maternity benefit rechristened from erstwhile Indira Gandhi Matritva Sahyog Yojana (IGMSY). The IGMSY was launched in 2010. The scheme is a conditional cash transfer scheme for pregnant and lactating women of 19 years of age or above for first two live births. The maternity benefits under Pradhan Mantri Matru Vandana Yojana (PMMVY) are available to all Pregnant Women & Lactating Mothers except those in regular employment with the Central Government or State Government or Public Sector Undertaking or those who are in receipt of similar benefits under any law for the time being in force. The scheme is a Centrally Sponsored Scheme under which cost sharing ratio between the Centre and the States & UTs with Legislature is 60:40 while for North- Eastern States &amp; three Himalayan States; it is 90:10. It is 100% Central assistance for Union Territories without Legislature.

This temple was also known as ‘BLACK PAGODA’ due to its dark color and used as a navigational landmark by ancient sailors to Odisha. Similarly, the Jagannath Temple in Puri was called the “White Pagoda”.

Kalamkari is an ancient style of hand painting done on cotton or silk fabric with a tamarind pen, using natural dyes. The word Kalamkari is derived from a Persian word where ‘kalam’ means pen and ‘kari’ refers to craftsmanship. There are two identifiable styles of Kalamkari art in India – Srikalahasti style and Machilipatnam style. In the Machilipatnam style of Kalamkari, motifs are essentially printed with hand-carved traditional blocks with intricate detailing painted by hands. On the other hand, Srikalahasti style of painting draws inspiration from the Hindu mythology describing scenes from the epics and folklore. This style holds a strong religious connect because of its origin in the temples.

Bharatmala Project is the second largest highways construction project in the country since NHDP, under which almost 50,000 km or highway roads were targeted across the country.