Amur Falcon breeds in central Siberia east to Amurland, south to northern and eastern China and winters in eastern and Southern Africa. The Amur Falcons are protected under the Wildlife (Protection) Act, 1972.

Apart from Nagaland, Amur Falcons roosts in parts of Manipur, Meghalaya and Assam too. They arrive in northeastern parts of India from Siberia and stay about two months in India before they head for warmer climes in Kenya and South Africa in a non-stop flight over the Arabian Sea.

This article will provide information about a migratory bird – Amur Falcon in the context of the IAS Exam.

This is useful for the Environment and Biodiversity section (GS III) of the UPSC Syllabus.

The candidates can read more relevant information for their upcoming exams from the links provided below: 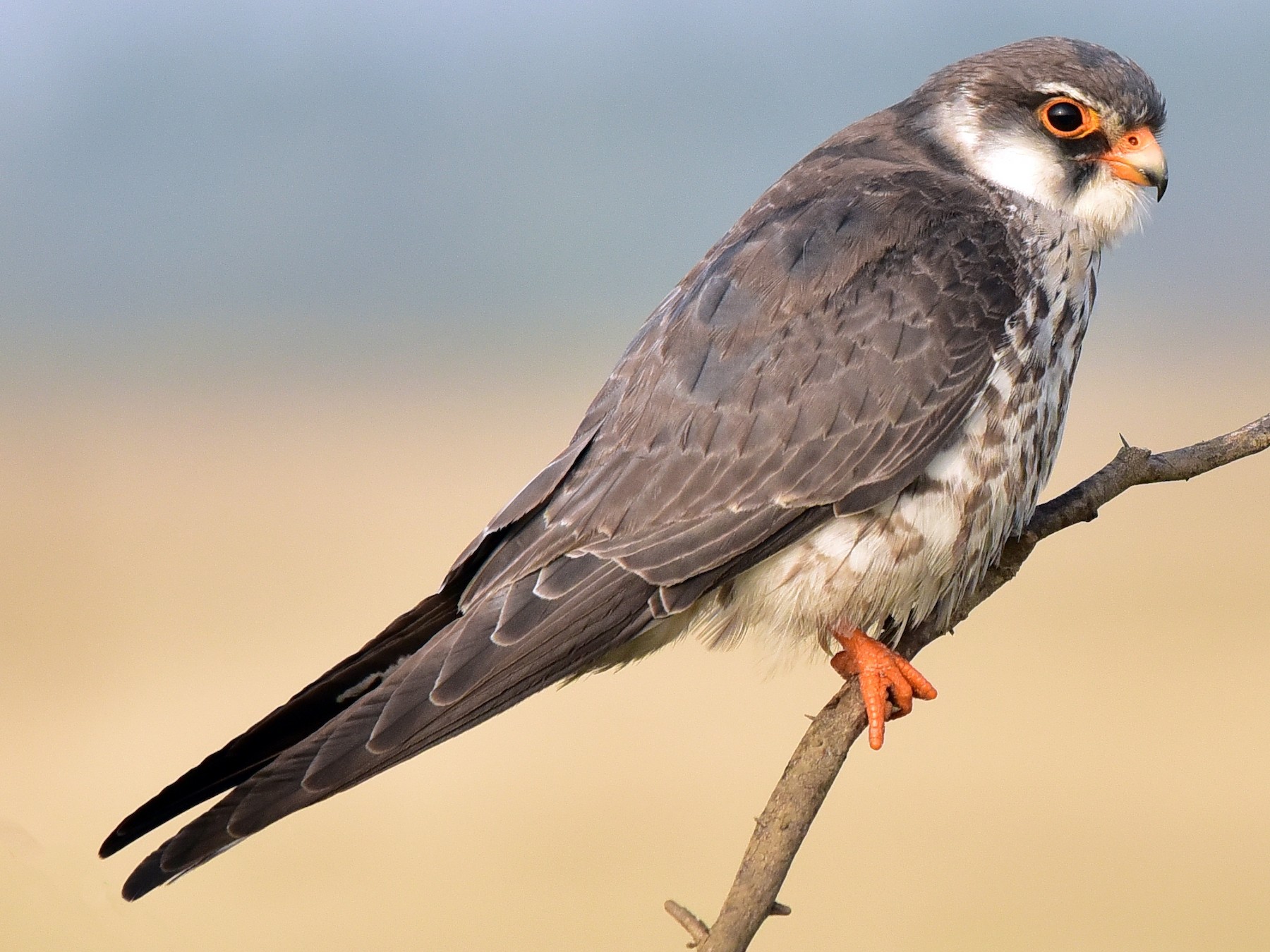