According to the statement released by the Registrar General of India (RGI) for all states and Union territories across the country, there will be a recruitment of a Special Charge Officer who will be responsible for holding the 2021 census in areas that are controlled and occupied solely by the defence forces, Central Reserve Police Force (CRPF) and Border Security Force (BSF).

The census will be conducted in two phases.

The planned rounds for the Census 2021 are given below:

This is an important topic for UPSC and other government exams.

The Census is one of the most credible sources of information on the following:

The Census was first started under British Viceroy Lord Mayo in 1872. It helped in framing new policies, government programs to uplift areas of improvement in the community.

Highlights of 2011 Census of India

The Census of India 2011 was organized in two stages as trails House listing and Housing Census and Population Enumeration. The population of India has been augmented by more than 181 million during the decade 2001-2011. As per the 2011 Census population report of India is pegged at 1.21 billion, a surge of more than 181 million in the last 10 years. Here we are giving the key facts and data of the Census of India.

The 15th Census of India and the 7th Census of Independent India-2011 was started on 1st April 2010 with President being the first citizen to be enumerated, followed by the Vice President of India. The slogan of census 2011 was ‘Our Census, Our future’. C. Chandramouli was the Census Commissioner of India 2011.

Census of India 2011 was conducted in two stages:

The demographic data can be found below: 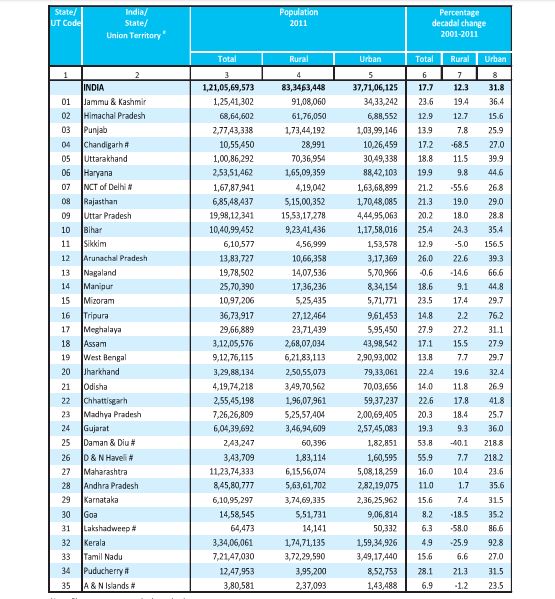 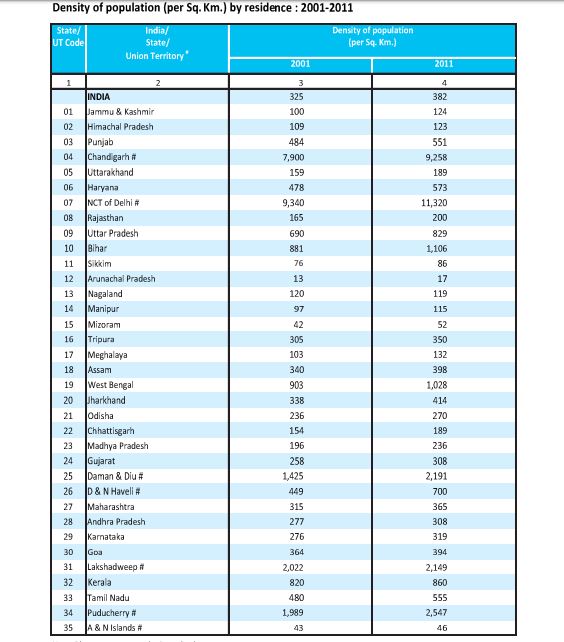 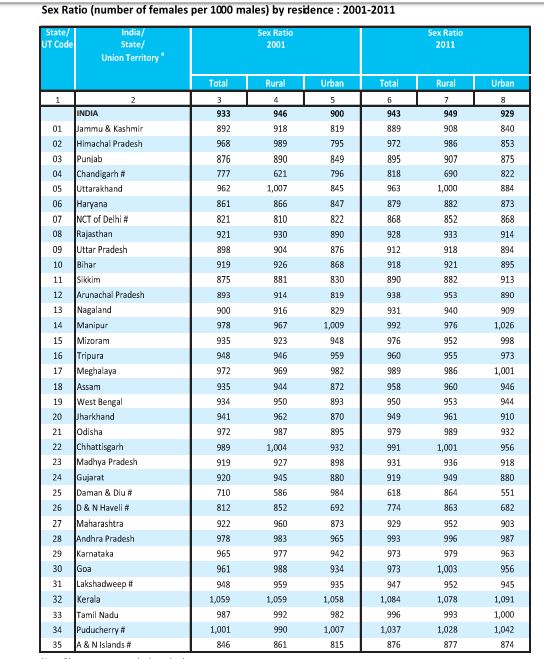 Given below are the answers to the questions from the UPSC exam perspective relevant as per the Census 2011:

Q 1. When is the next Census of India scheduled to happen?

Ans. The 16th edition of the Census in India is scheduled for 2021. The last edition, which was the 15th Indian Census taken in 2011, attempted to estimate the population-based on Socio-Economic and Caste Status for the first time since 1931.

Q 2. In how many languages will the Indian Census 2021 be conducted?