What is International Seabed Authority? What is United Nations Convention on Law of the Sea (UNCLOS)? 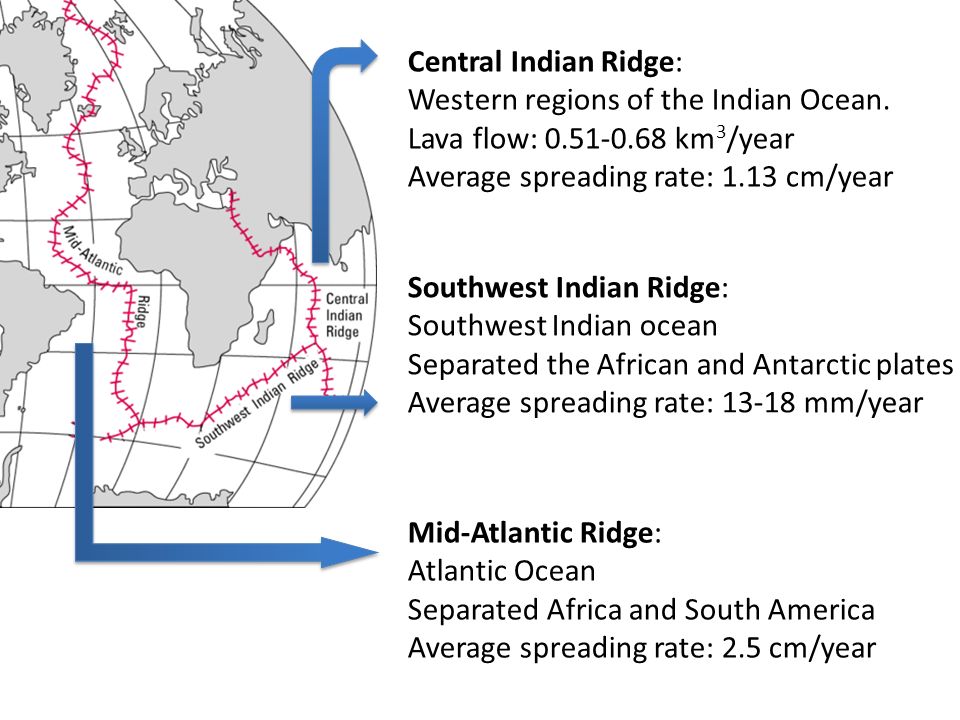 Why this is important?

Other major current news can be related to