The first judges case was the SP Gupta case. It was decided on December 30, 1981 that the President, with sensible reasons, could reject judges’ names recommended by the CJI. This shifted more power on the executive from the judiciary in the appointments process.

In the second judges’ case, a nine-judge bench of the Supreme Court overturned the verdict of the first judges case by creating a Collegium system. The majority verdict delivered by Justice J.S. Verma in the Supreme Court Advocates on Record Association Vs Union of India case on October 6, 1993, stated that the CJI should be entrusted with the primary role of appointments of judges. However, the three judges ruling in this case could not reach a consensus on the exact role of the CJI in the process, leading to a lot of confusion in the appointment and transfer of judges for years.

The final judgement in the series, the third judges case (October 28, 1998) made things clearer after the President’s request to the Supreme Court for a clarity. In this case, the Supreme Court came up with nine guidelines that the Collegium system should follow to function effectively. This case established the supremacy of the judiciary in the appointment and transfer of judges.

The NJAC was established by amending the Constitution (99th Amendment) Act, 2014, passed by the Lok Sabha and the Rajya Sabha in August 2014. Alongside, the Parliament also passed the National Judicial Appointments Commission Act, 2014, to regulate the functions of NJAC. The State legislatures of 16 states ratified both the Bills and the President gave his assent on December 31, 2014. The NJAC Act and the Constitutional Amendment Act came into force from April 13, 2015.

Constitution of the NJAC

Opinion by Indian doctors about the new guidelines:

1. Time for consolidation of reforms initiated in 42 months: Niti Aayog

2. What do amendments to IBC mean to promoters?

What is bankruptcy? What is the IBC’s intent?

What are the key elements of the amendment?

Section 29A says those ineligible to be a Resolution Applicant include:

1. Surge in oxygen levels led to explosion of life: study

Highlights of a new study: 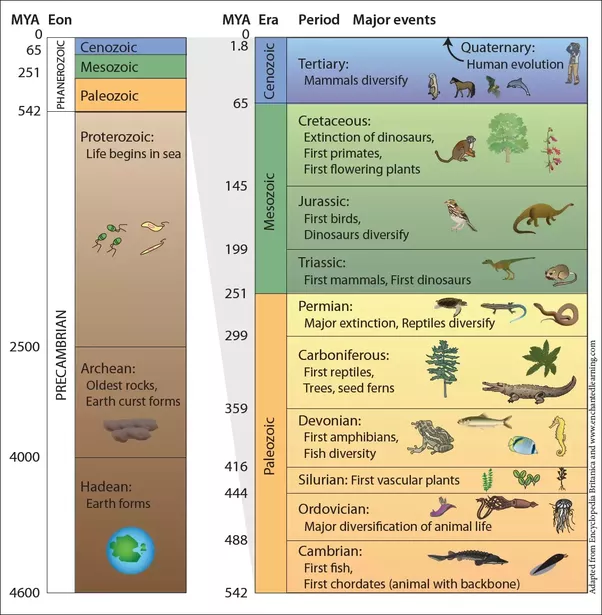 Key Inference: the oxygenation of the atmosphere and shallow ocean took millions of years, and only when shallow seas became progressively oxygenated were the major pulses of diversification able to take place.

The Agaria are a Muslim community found in the state of Gujarat in India.

Tabo Monastery is located in the Tago village of Spiti Valley, Himachal Pradesh.

A tight monetary policy is a course of action undertaken by Central Bank to constrict spending in an economy, or to curb inflation when it is rising too fast. The increased bank rate increases the cost of borrowing and effectively reduces its attractiveness.