2.Female Foeticide: Yet to be Tackled

1.After You! RBI says to the Govt.

– Two vaccine candidates: one inactivated and one recombinant.

– An inactivated vaccine consists of the disease-causing microbe killed with chemicals, heat, or radiation. This is more stable and safer than live vaccines.

– A recombinant vaccine is produced through the recombinant DNA technology. This involves inserting the DNA encoding an antigen (such as a bacterial surface protein) that stimulates an immune response.

– By imposing President’s rule in Arunachal Pradesh even before a mandatory floor test could establish conclusively that the Congress government of Nabam Tuki had lost its majority, the Central government acted prematurely.

– The Supreme Court accepted that a Governor is not answerable to the courts for the exercise of the powers of his office. But simultaneously it ordered the Centre to release all documents — including personal letters of the Chief Minister and of his ministerial colleagues — to enable Mr. Tuki to prepare a defence against the contents of Governor J.P. Rajkhowa’s report that accuses him of instigating fellow Nyishis and funding public protests to seek the latter’s exit.

2. Female Foeticide: Yet to be Tackled

– Enforece scrupulous compliance with the spirit of the Pre-Conception and Pre-Natal Diagnostic Techniques (PCPNDT) Act, under which any disclosure of the foetal status is a punishable offence.

– Lays out a scheme of propositions for the upcoming budget!

– ICDS, the primary scheme targeting malnutrition, needs to be broadened with the help of the National Nutrition Mission.

– We loosely use the word malnutrition, but there are three specific indicators — under-weight, stunting and wasted, although they are correlated

– Goals lead to targets and targets lead to indicators that are monitored. We don’t yet know what indicators will be used to monitor SDG performance. 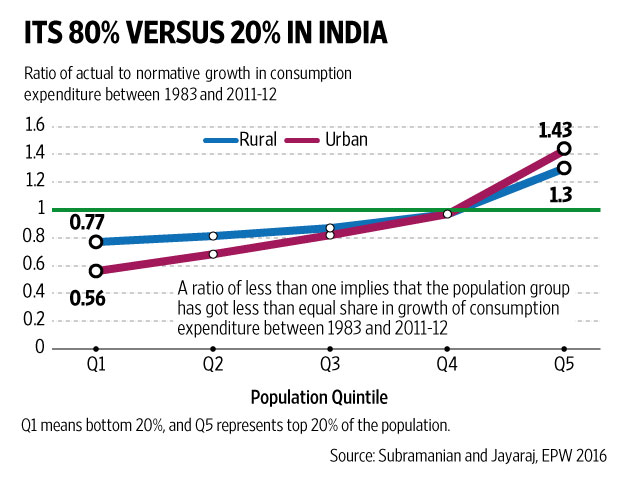 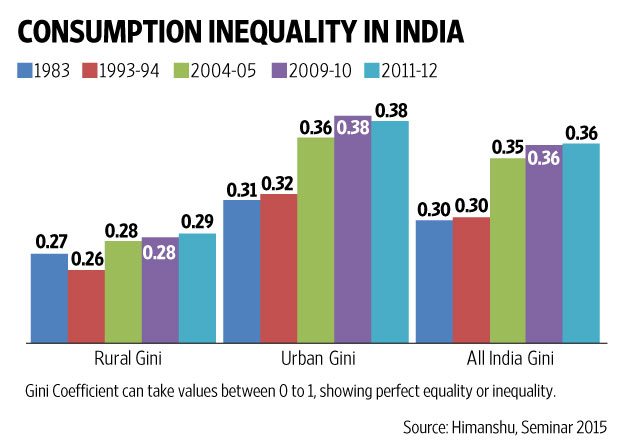 – The need to continually improve vehicle emissions and city air quality is not in question and in this there is no conflict in the aims of industry and government. In fact, tailpipe emissions have already been reduced by over 90% for BS-IV vehicles since the introduction of emission norms in the early 1990s.

– Simply put, the automotive industry needs a stable and practical road map for future emissions, if it is to meet the highly stringent norms of BS-VI and beyond with safe and reliable products and continue the pace of improvement desired.

i. Emission Norms + Types of Fuels

1) He began a campaign  to protest  female foeticide.

2) He used ancient sacred texts to support his point of view.

d. None of the above.

a) Hepatitis B Vaccine