Mankombu Sambasivan Swaminathan, eminent geneticist and agricultural scientist who transformed Indian agriculture through the ‘Green Revolution’ was born on 7th August 1925 at Kumbakonam, Tamil Nadu. Read more on the father of the Green Revolution in India for the IAS exam. 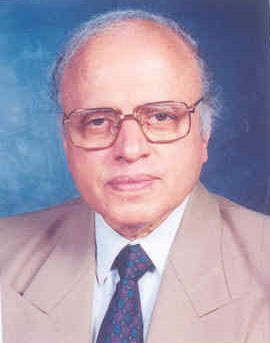 Who is the father of Indian agriculture?

What is the contribution of MS Swaminathan?

Throughout his life Dr. Swaminathan worked consistently toward a vision of a world in which there were no hungry or poor populations. He also did great work with the concept of sustainable development, especially with eco-friendly techniques of agriculture, food availability, and biodiversity conservationSwaminathan has been honored with numerous awards and prizes. Swaminathan has also been praised by many international organizations for spreading the benefits of his research work across geographical boundaries. He is known as the father of India’s Green Revolution, for his contributions to the development of high-yielding varieties of wheat. He founded the MS Swaminathan Research Foundation, the pioneer organization behind the ”evergreen revolution”.

Who is the father of agriculture?

Norman Ernest Borlaug (25 March 1914 – 12 September 2009) was an American agricultural scientist, and humanitarian. He is considered by some to be the “father of modern agriculture” and the father of the green revolution. He won the 1970 Nobel Peace Prize for his life’s work.

Who got first World Food Prize?

M.S. Swaminathan was named the first World Food Prize Laureate for developing and spearheading the introduction of high-yielding wheat and rice varieties into India during the 1960s when that country faced the prospect of widespread famine.