Dholavira, the Harappan City in the Rann of Kutch, Gujarat has become the 40th site from India to get the UNESCO’s World Heritage tag. The archaeological site of a Harappan-era city, was added to the heritage site list on July 27th 2021.

Interested candidates may read about Ramappa Temple that was the 39th addition to the UNESCO Heritage list.

Read about Dholavira for the facts are important for Prelims, Mains GS 1, and even History Optional papers of the IAS Exam. 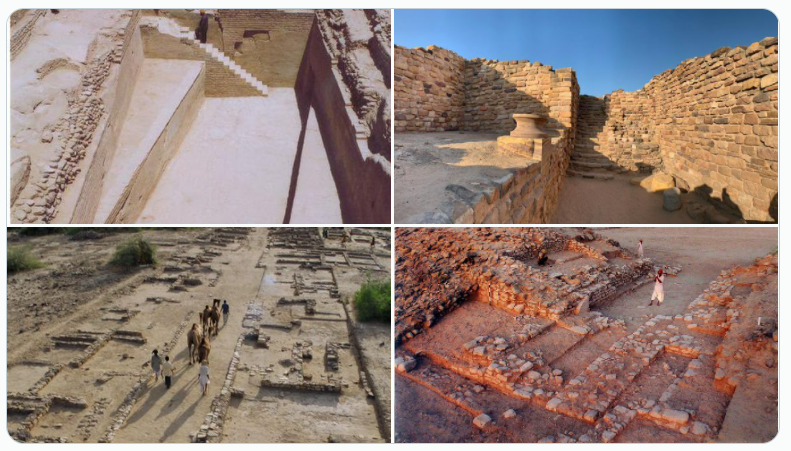 Go through the Major Sites In Indus Valley Civilization on the linked page.

Other Harappan Sites in Gujarat

Candidates preparing for upcoming  UPSC Prelims can check the following relevant related links for assistance in the preparation: