1. Why are fisherfolk protesting the Vizhinjam port project?

The fisherfolk and their families have been protesting at the under-construction Vizhinjam port for the past several months.

Significance of the Vizhinjam port project 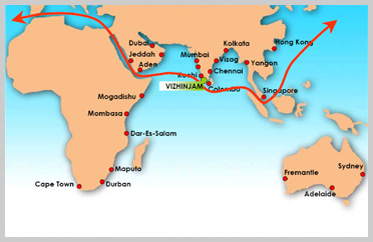 Demands of the protesters

For information on this issue refer to the following article:

Nut graf: The development of Vizhinjam port has been controversial as it has not just attracted protests from the fishermen communities in the region but has also faced questions about its financial feasibility. In this regard, the government has to intervene and address all the concerns associated with the port project for it to become successful.

1. The lingering crisis of labour post-pandemic

Prelims: About International Labour Organisation (ILO) and its reports

Mains: Key findings about the trends in employment in India and worldwide and important recommendations.

The International Labour Organisation (ILO) has released two reports that provide an idea about the situation and trends in global employment post-pandemic.

Key findings of the reports

Nut graf: The recent ILO reports have indicated that the existing global crises have led to a decline in real wages and have pushed millions of workers into unemployment as a result of which the income inequality and poverty levels are expected to increase in the coming days undermining the goal of achieving prosperity for all. Thus, there is an urgent need to adopt well-designed policy measures that help maintain the purchasing power and living standards of workers.

1. No uniformity in parole and furlough rules

Syllabus: Issues arising out of design and implementation of policies

Context: The release of convicts on parole and furlough in Haryana and Tamil Nadu.

Provision of parole/leaves and furlough in different states:

Nut Graf: There is a huge divergence across India in terms of prison rules, specifically parole and furlough. It is often argued that an absence of a common legal framework may result in some amount of arbitrariness which has the potential to hamper the entire criminal justice system. States should come together to formulate a uniform law for furlough and leave provisions.

2. EWS quota: beyond the smokescreen

Syllabus: Welfare schemes for the vulnerable section of the population.

Nut Graf: Affirmative action for the Economically Weaker Section can help ensure the ‘economic and social justice’ that is enshrined in the Preamble of the Indian Constitution.

Syllabus: Issue arising out of design and implementation of policies.

Context: The Supreme Court is hearing a Public Interest Litigation seeking action to curb deceitful religious conversion in the country.

Nut Graf: A recent public interest litigation in the Supreme Court regarding religious conversion has once again brought to the limelight the issue of anti-conversion laws. It is a sensitive issue as it is related to the right to privacy and freedom of religion and should be dealt with utmost consideration to maintain peace and harmony in the country. 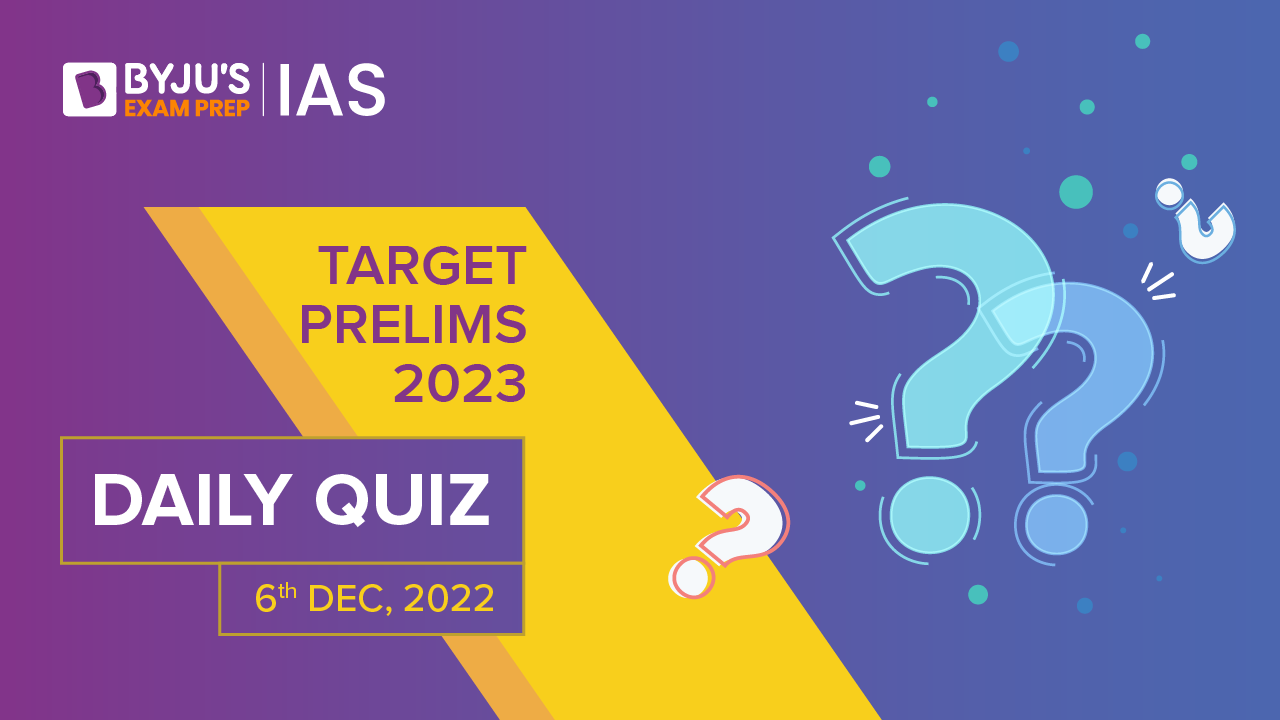