The Danube is the second largest and the longest non-Russian river in Europe. Where is the Danube river found? Well, It flows through ten countries! The river originates from the Black Forest Mountains, and after covering a length of 2850 km, it empties itself into the Black Sea.

It is one of the most important shipping routes of Europe and the main source of fresh drinking water for the regions in which it drains. ‘Danube River,’ as a topic, is important for UPSC 2022. So, go ahead and read the details here carefully. 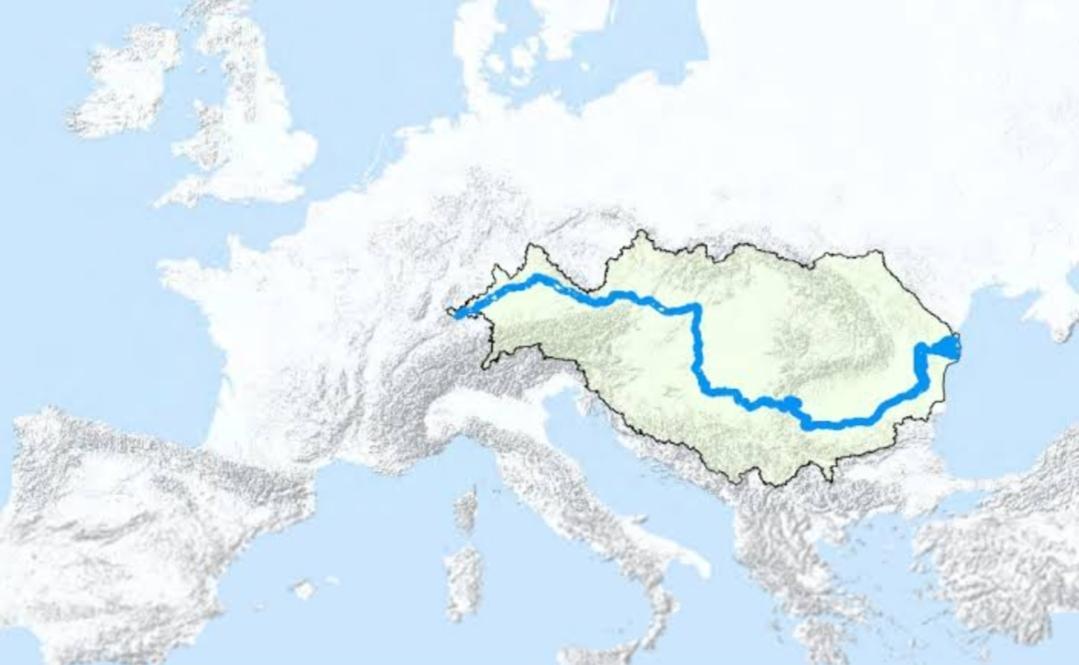 The course of River Danube

The course of the River Danube can be divided into three parts. The upper course occupies the place from its source to the Hungarian Gates in the Austrian Alps. The middle course stretches from the Hungarian Gates Gorge to Iron Gate. Finally, the lower course lies between Iron Gate and the Black Sea. A beautiful canyon-like valley exists between Ingolstadt and Regensburg. The river becomes shallow and broad beyond Iron Gate. The upper course of this river is suitable for hydroelectricity generation.

Also, read about the Major River Systems in India at the linked article.

Description of the Course of Danube

The Danube river gets split into three channels- Chilia, Sulina, and St George. Chilia is the main channel which carries 63% of total runoff. Sulina carries 16% and the remaining 21% flows through the St George channel. Though the Chilia channel carries the maximum amount of total runoff, only Sulina is navigable. This information is required for your IAS preparation.

The Climate of the Danube Basin

As the Danube River flows through 10 countries, it passes through different climatic regions. In middle and lower courses, the average summer temperature varies between 22-24 degree-celsius. During winter, the surrounding areas freeze. However, the river, due to turbulence, never freezes upstream from Linz.

Flora and Fauna of this Region

The major ports of the Danube are located in Izmail, Vienna, Ukraine, Galati, Ruse, Romania, etc.

The importance of the Danube is as follows: 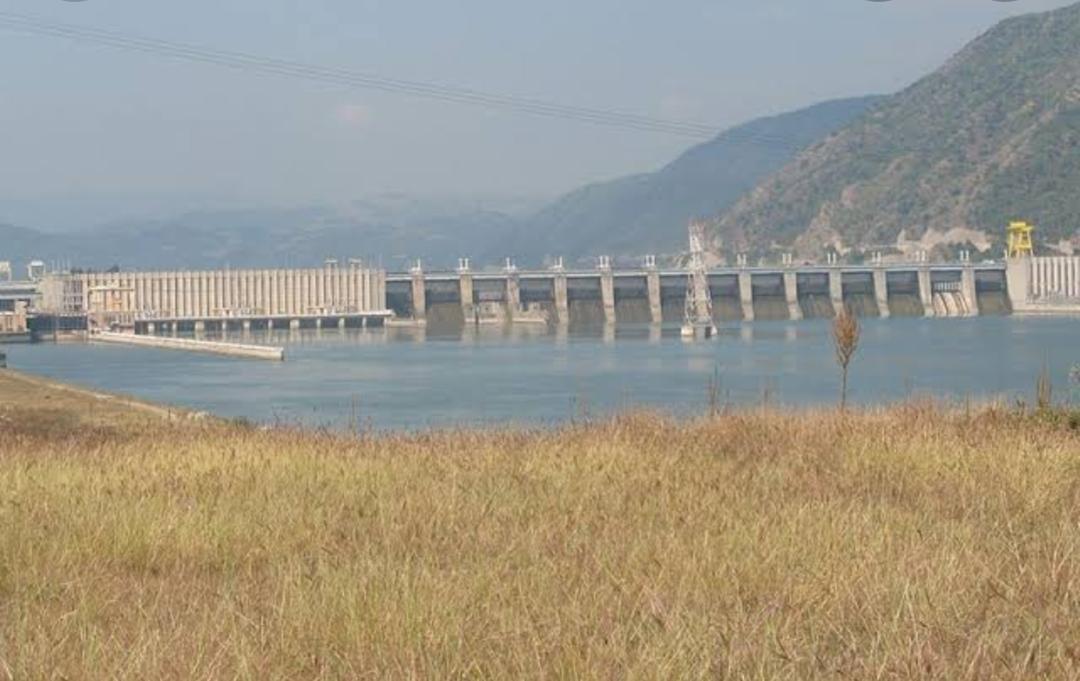 Due to pollution, the water of the Danube river has been rendered unfit for use. The fishing stretch has also been destroyed due to excessive pollution. The navigability, however, has improved after dredging.

You can expect current affair quiz-type questions on these facts in your upcoming civil service examinations. So include these points in your UPSC notes.

For further reading, refer to any advanced Physical Geography book.

What is the source of the Danube River?

The Danube river originates from the Black Forest Mountains. The river is a joint flow of two streams- Breg and Brigach.

For what purposes the water of the Danube is used?

The Danube is used mainly for transportation. It is one of the important shipping routes of Europe. Besides, river water is also used for irrigation, industrial purposes, fishing, and the production of hydroelectric power, etc.

Does the Danube River have a delta?

Yes, the Danube River has a delta. The major part of the Danube delta falls in Romania and the rest in Ukraine. This delta lies in the Pannonian steppe ecosystem. River Danube gets divided into three channels here, namely Chilia, Sulina, and St George.