2. Govt. to assess Model Village Scheme running out of steam

1. Feather in the cap: India home to 12% of world’s bird species

3. Ministry asks operators not to levy extra charge on containers

Reasons for not taking off

How are Air-breathing engines different?

3. Ministry asks operators not to levy extra charge on containers 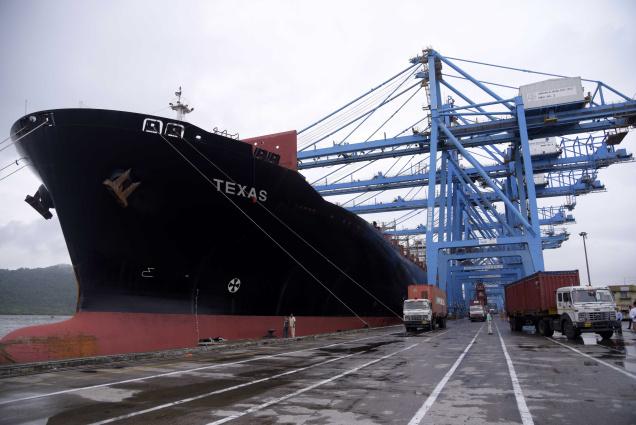 As per regulation of the International Maritime Organisation (IMO) and notification by the DG Shipping, Ministry of Shipping concerning the Verified Gross Mass (VGM) of containers, it has been made mandatory from July 1, 2016 for all shippers to declare the weight of the containerised consignment. 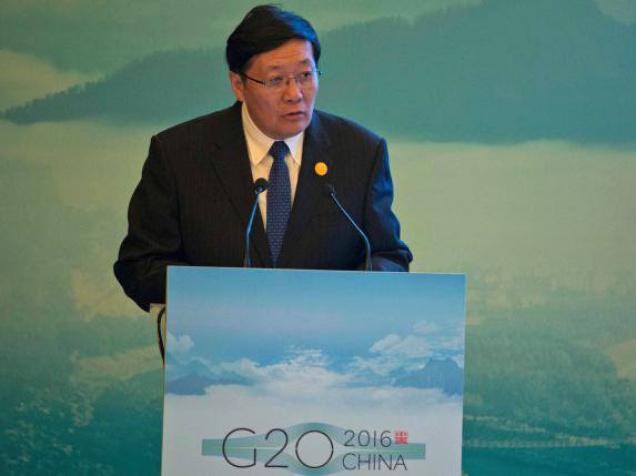