1.Adhering to basics and freedom

1.Air pockets may have kept him alive

1.Not a black-and-white issue 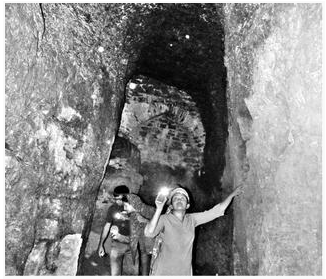 • The innovative concept of underground water supply built centuries ago in Vijayapura city during the Adil Shahi regime is now being mapped.

• The dynasty that ruled between 1490 and 1686 constructed the complex and extensive subterranean tunnels to supply water to this ancient city.

• The tunnels, which pass through most part of the old city of Vijayapura, are now being mapped by the Indian Heritage Cities Network (IHCN)

• A preliminary survey of all major water sources of Adil Shahi era, is being conducted, which includes:

3. and Bawadis (open wells) of the city.

1. Adhering to basics and freedom

• Net Neutrality, the principle of non-discrimination that is vital for the Internet to remain an open platform.

• The regulator’s stance is commendable for two reasons :

1. it had to face enormous pressures to tinker with the way the Internet is governed.

2. net neutrality, with its numerous interpretations, is a complex concept.

• The point about providing at least some access to millions of new users for free, who otherwise cannot afford it, must have been difficult for TRAI to ignore.

• In fact, the regulator has noted that it is not against the provision of limited free data that allows a user to explore the Internet. Simply put, it finds this route palatable because the choice is with the user.

• The regulator’s problem with a price-based differentiation has more to do with the fact that in a market such as India it would distort consumer choice and have consequences that wouldn’t be understood easily.

• The ruling also suggests that while TRAI recognises the need for India to bridge the digital divide, it realises that compromising the basic ideals of the Internet is not the way to do it.

• The Finance Ministry’s decision to withdraw customs duty exemptions for 76 life-saving drugs will at once make them more expensive and impact patients who are already paying a high price for such medical treatment.

• A majority of Indians meet health care costs through out-of-pocket expenditure, and any increase is bound to adversely affect them

• However, it is not clear what “public interest” is served by removing certain essential medicines that are either not manufactured in India or whose demand currently exceeds local manufacturing capacity

• This indicates that consultations have not been broad-based; this has to be corrected as the patient’s interest should be the priority

• In these cases, doctors’ prescription preferences, sometimes based on partisan considerations, dictate whether a patient ends up buying imported drugs even when locally manufactured options are available at a lower price

• Also, the imported active pharmaceutical ingredients (APIs) will also increase the cost of generics made locally.

An ingredient which is biologically active in a pharmaceutical drug

• Since the late 1990s, India has lost out to China in the API market

• The only way for the Indian drug industry to grow:

invest in research and development

• Unfortunately, the recent decision to cut research funding will not help the industry. The earlier the government realises this and changes its priorities, the better it would be for the country

• The Indian government will closely scrutinise the Bill & Melinda Gates Foundation’s (BMGF) methods of donations in India after an international report accused the world’s biggest philanthropist of influencing government policies in favour of multinational pharmaceutical companies.

• The BMGF is not registered under the Foreign Contribution Regulation Act (FCRA), leaving its funding out of the ambit of the Ministry of Home Affairs (MHA).

“Since it is not registered under the FCRA, the funding of NGOs doesn’t come under the government’s watch list. It is not clear where and what they are funding. It is a loophole and it can open gates for other NGOs as well to use this route to escape scrutiny,”

The problem: RBI gives LO permits, it does not regulate them as there are no such rules. No inspections can take place and thus no taxes are paid

• New Delhi has been stating that the 13th Amendment, an outcome of the accord, should be implemented fully.

• The Amendment, despite weaknesses, paved the way for the establishment of Provincial Councils all over the country.

1. Air pockets may have kept him alive 1. Not a black-and-white issue 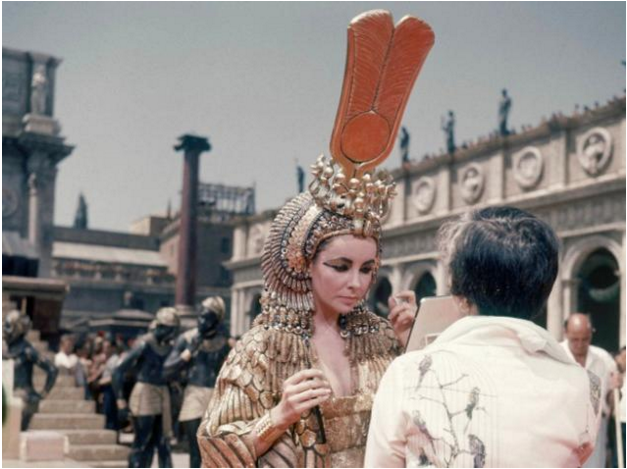 • The racism controversy around the Oscars cannot be addressed by just nominating a few black actors. A deep-rooted, top-down systemic overhaul is what is needed

• Should something be done about this? Absolutely. That requires a long, deep, inward look by everyone, from the people who make entertainment to the people who consume it. A few names on an awards roster isn’t going to change anything

a. When hypoxia is accompanied by hypercapnea.
b. In a patient with obstructed airways.
c. During hypoventilation.
d. In the hypoxia induced by high altitude.
a. Decreased peripheral resistance
b. Cardiac arryhthmia
c. Renal failure
d. Reversible coagulation

a) The API is too potent to use undiluted

b) The API and the excipients each exert a pharmacological effect

d) The API is too potent to use undiluted