On 11 August 1908, one of India’s youngest revolutionary freedom fighters, Khudiram Bose was hanged by the British government. He was only 18 years old.

Aspirants can find information on the structure and other important details related to the IAS Exam in the linked article. 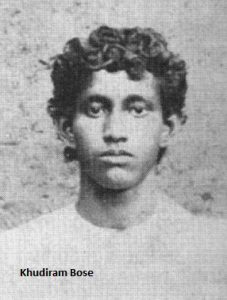 The above details would help candidates preparing for UPSC 2023