Chondrichthyes is a class of jawed fishes having a cartilaginous skeleton. The class includes a diverse group of fishes including sharks, rays, skates and chimaeras. They are mostly marine fishes.

The other group of fishes are bony fishes, which are included in the class Osteichthyes.

Pisces is divided into two classes:

Chondrichthyes is subdivided into two subclasses:

Some of the prominent examples of cartilaginous fishes are:

This was all about Chondrichthyes. For more such topics related to NEET, visit BYJU’S. Check NEET Biology Flashcards for the revision of important concepts. 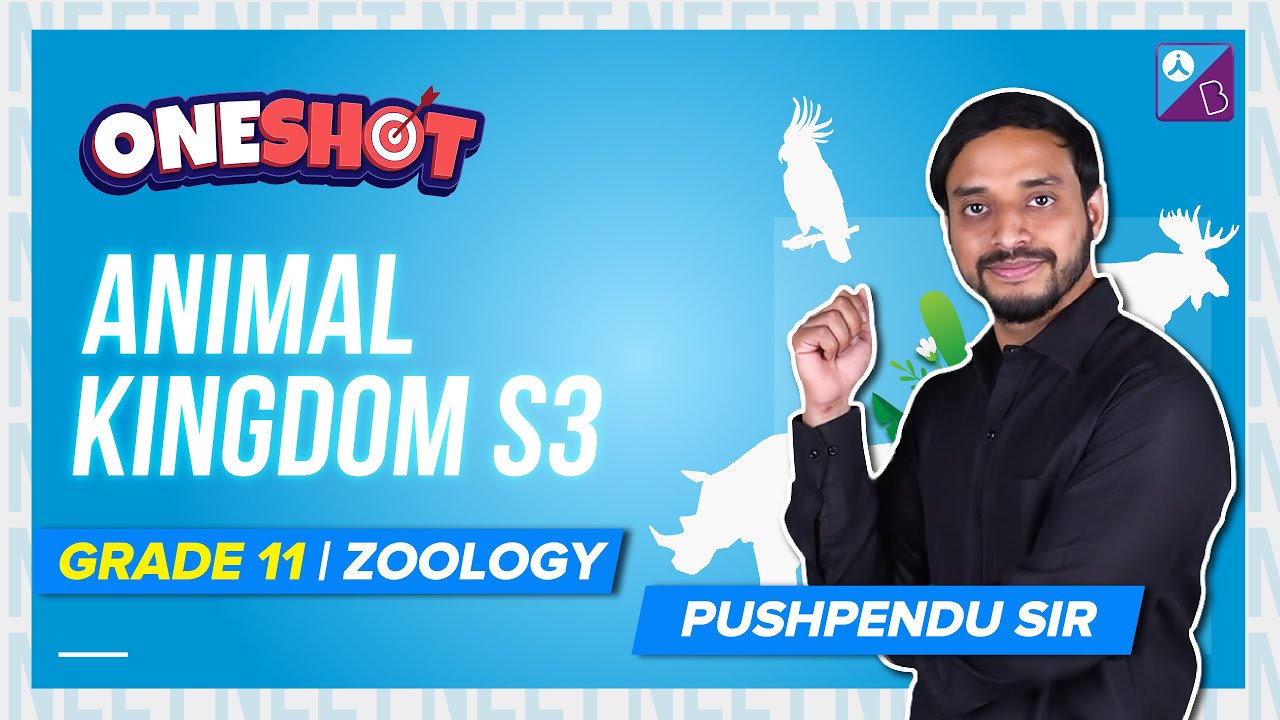 Test your Knowledge on Chondrichthyes!
Q5