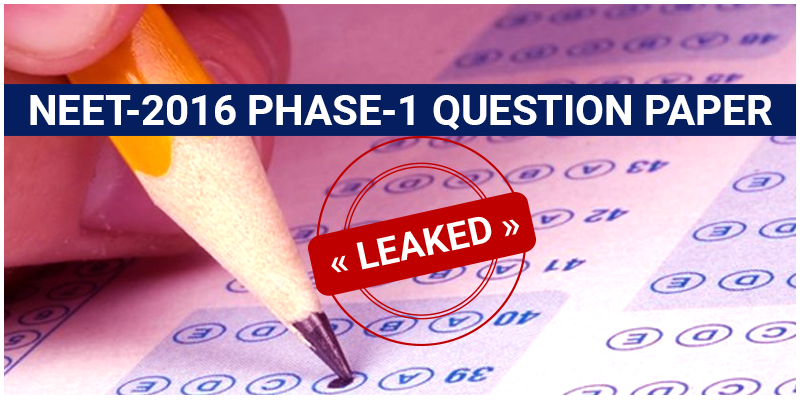 NEET 2016 Phase 1  was conducted on May 1st. Around 6 lakh students appeared for this exam at 1,040 examination centres across 52 cities.

Gyanedranath Prasad, DySP of STF’s Varanasi Unit stated that “Powered by Bluetooth, listening devices had been used in Haryana last year and this time the same technique was being employed in Uttar Pradesh”. In 2015, due to the similar fiasco, the Supreme Court had cancelled the AIPMT.

The NEET Phase 2 exam is scheduled to be slated on July 24th, 2016 and students who had appeared for Phase 1 are not eligible to take up Phase 2.