Genotypes and blood groups are inherited from parents. There are as many as 41 types of blood groups (as of 2019 by the ISBT), importantly the Rh group and ABO systems. Within these two blood group systems, there are 8 different phenotypes in human blood – A-Positive, B-Positive, A-Negative, B-Negative, AB-Positive, AB-Negative, O-Positive, and O-Negative.

The genotype is indicative of the protein type that is found in the RBCs (red blood cells). Individuals with the genotype SS and SC have sickle cell diseases. On the basis of the type of hemoglobin found in the RBCs, humans have six genotypes – AA, AC, AS, CC, SC, and SS.

The main difference between blood group and genotype is that blood group constitutes the different kinds of blood found in humans, governed by different antigens found on the surface of the RBCs (red blood cells). On the other hand, genotype forms the genetic constituency of cells in humans.

The table below depicts the differences between Blood group and Genotype –

You read some differences between Blood group and Genotype. For more such articles, visit us at BYJU’S NEET. 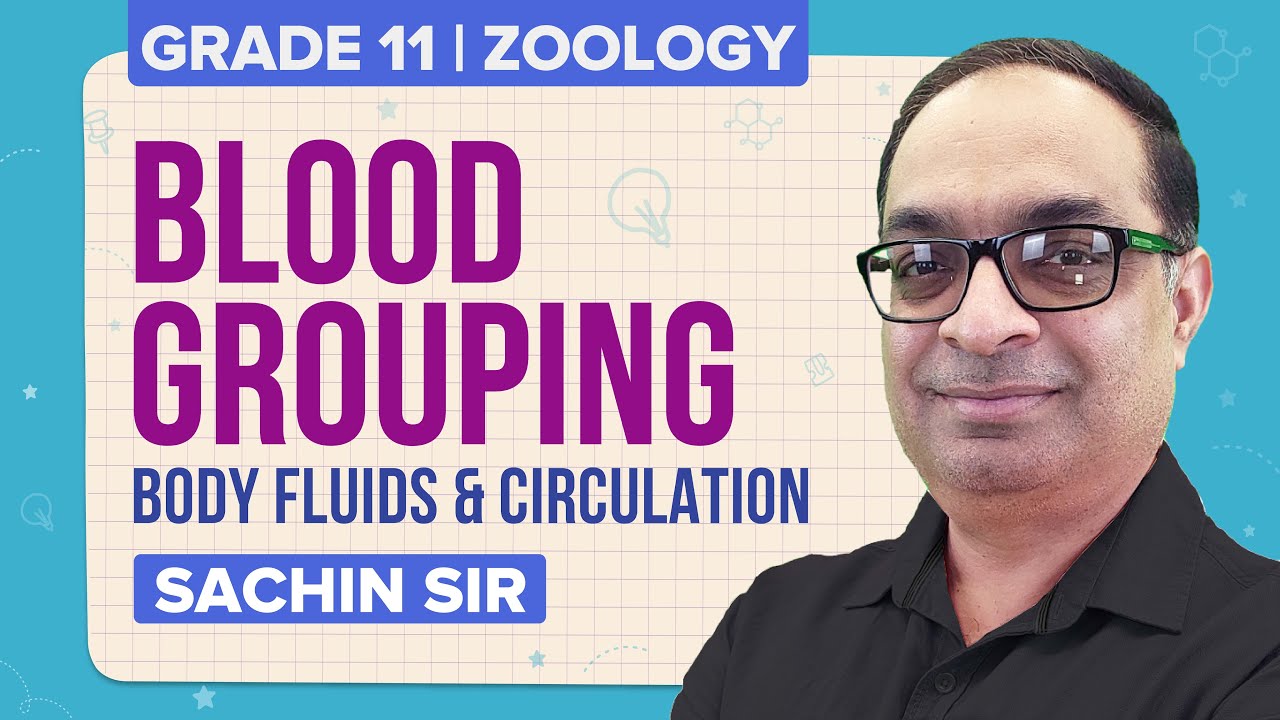