Germ pores are the regions of the exine wherein the sporopollenin is not found and assists in the formation of pollen tubes. Intine comprises pectin and cellulose. Mature pollen grains comprise two cells – generative and vegetative cells. Vegetative cells are bigger, having enough food reserves and irregularly shaped nuclei that are large.

These were some important differences between Vegetative cells and Generative cells. For related information on NEET, visit BYJU’S. 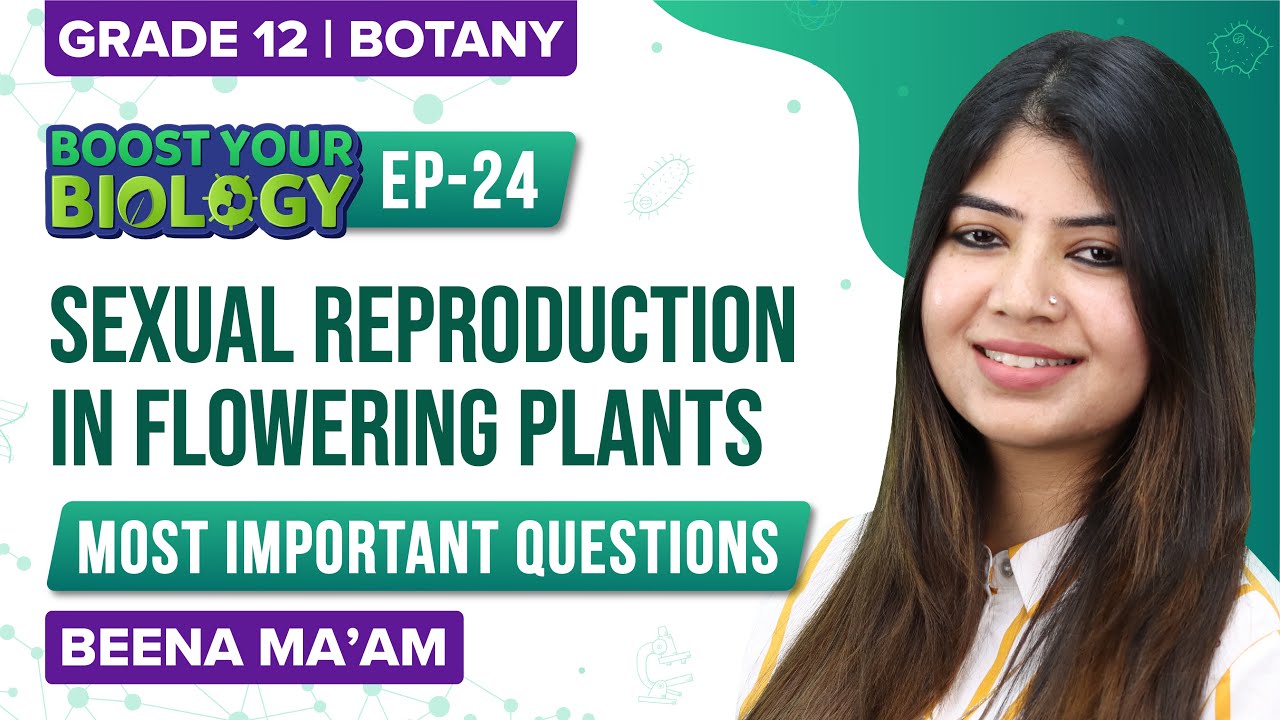 Other important comparison articles for NEET: