Motion of systems of particles and rigid body MCQ for NEET

A rigid body is defined as the body that has particles which are at a fixed distance from each other and remains constant. For any regular body, the centre of mass lies at the geometrical centre. Also, the turning motion in the rigid body is produced by the net torque. 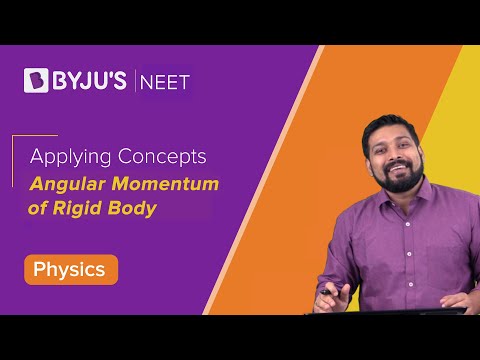 The motion of systems of particles and rigid body has concepts such as the centre of mass, torque, angular momentum, conservation of angular momentum, the radius of gyration, and theorems related to perpendicular and parallel axes.

Stay tuned with BYJU’S to learn more concepts from Physics related to NEET.