What is Nutrient Cycling?

“A nutrient cycle is defined as the cyclic pathway by which nutrients pass-through, in order to be recycled and reutilised. The pathway comprises cells, organisms, community and ecosystem.”

In the process, nutrients get absorbed, transferred, released and reabsorbed. It is a natural recycling system of mineral nutrients.

Nutrients consumed by plants and animals are returned to the environment after death and decomposition and the cycle continues.

Soil microbes play an important role in nutrient recycling. They decompose organic matter to release nutrients. They are also important to trap and transform nutrients into the soil, which can be taken up by plant roots.

Nutrient cycling is a cyclic process that encompasses the movement of nutrients from the physical environment to living organisms and back to the environment. Nutrients are present on the earth where they are recycled, transformed into different forms and reutilized.

Recycling of Carbon, Hydrogen, Nitrogen and Oxygen occurs in water, air and soil, whereas calcium, phosphorus, potassium, etc. are recycled mainly in soil and are available locally.

The 4 main nutrient cycles are:

Carbon is the main constituent of all the living cells. All the organic matter and biomolecules contain carbon. 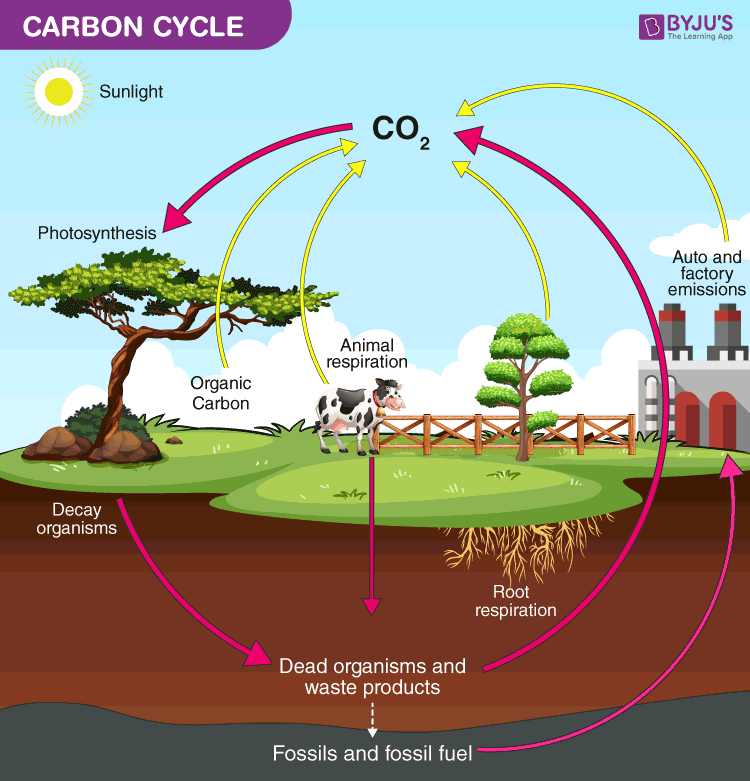 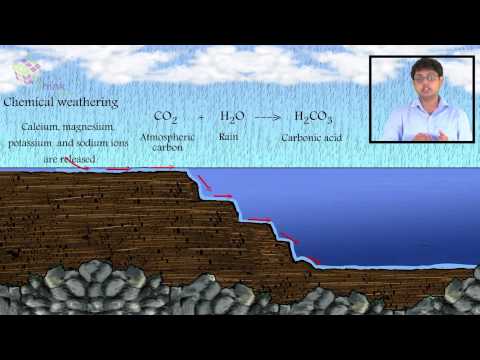 Nitrogen is also an essential component of life. Nitrogen cannot be directly utilised by living organisms and has to be converted to other forms. 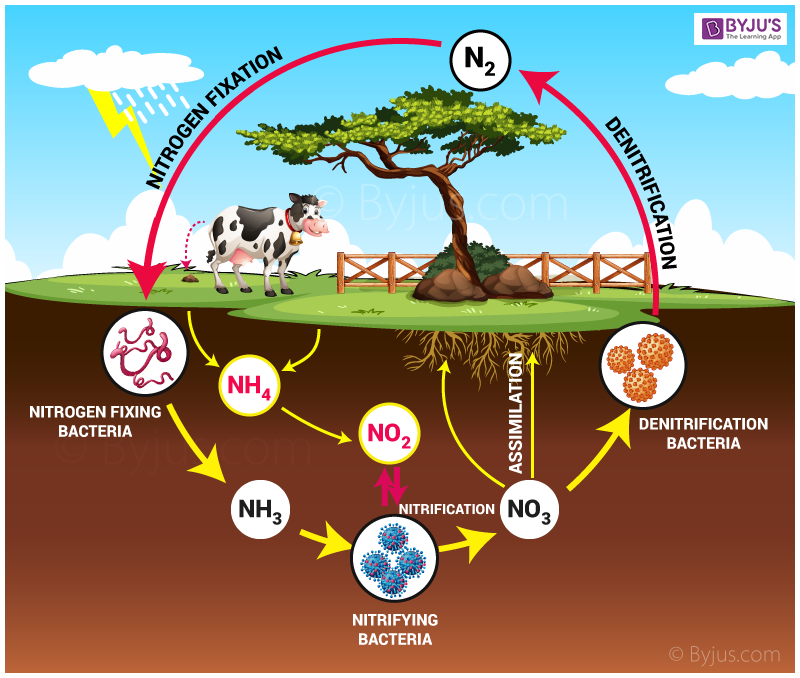 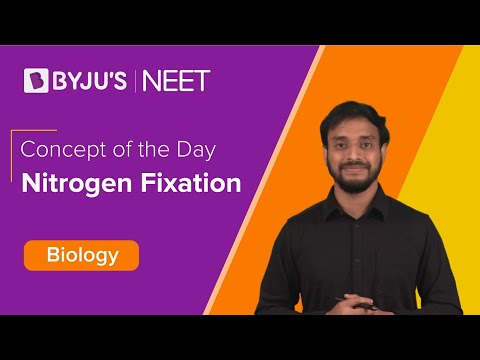 Oxygen is essential for life. Aquatic organisms are dependent on oxygen dissolved in water. Oxygen is required for decomposition of biodegradable waste products. 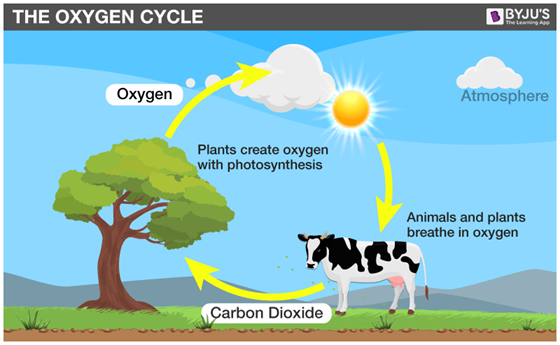 Water is an essential element for life to exist on earth. 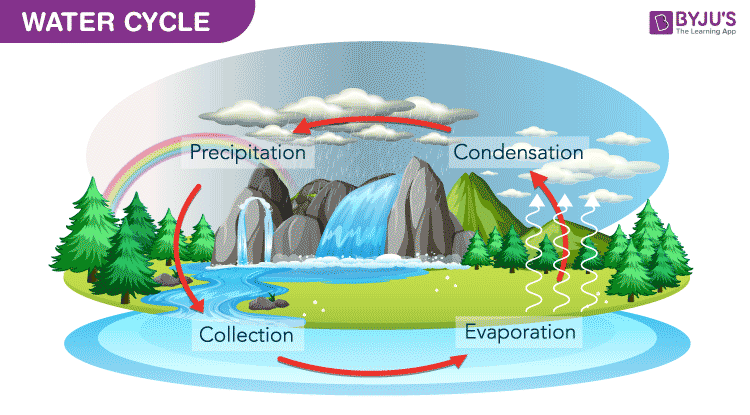 All living organisms, biomolecules and cells are made up of carbon, hydrogen, oxygen, nitrogen, sulphur and phosphorus. These elements are essential for life. It is important to recycle and continuously replenish nutrients into the environment for life to exist.

Nutrient cycling is important for:

This was in brief about nutrient cycling. Learn more about similar concepts related to NEET only at BYJU’S.