What are Spindle Fibres? 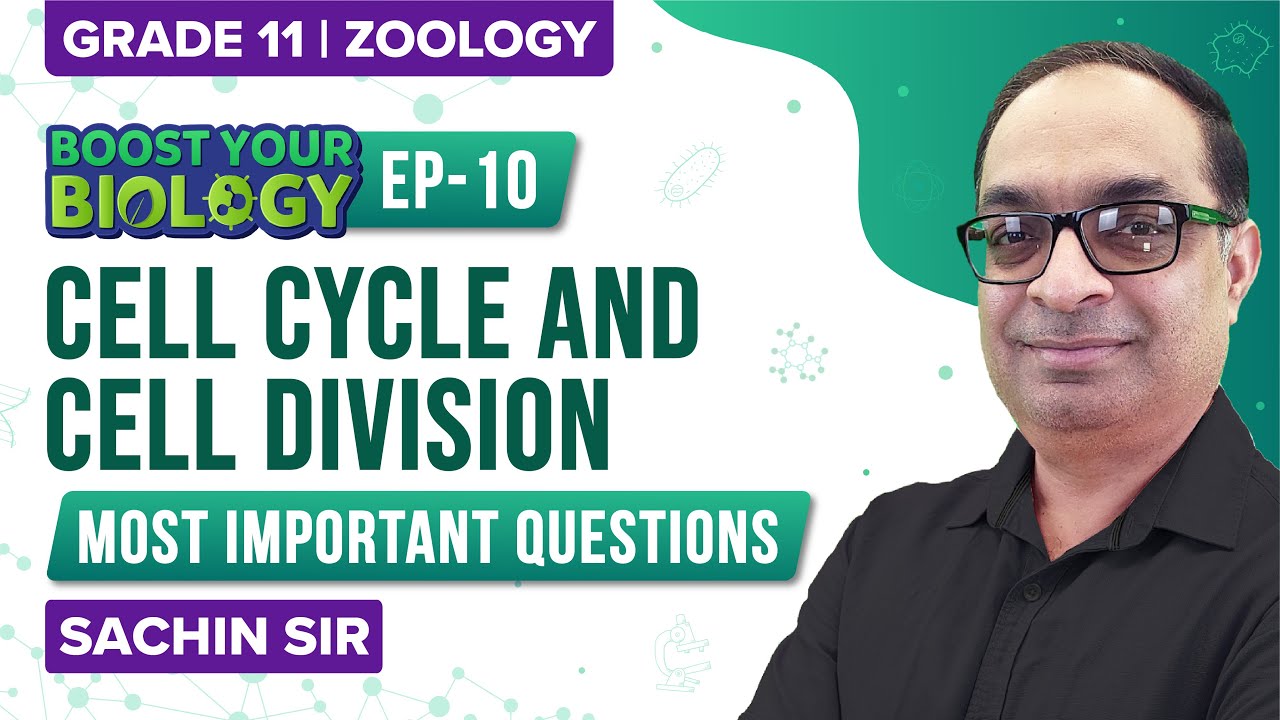 What is a spindle fiber?

Spindle fiber is a network of filaments that are formed during the cell division process. They help in the movement of chromosomes during both mitosis and meiosis.

What are spindle fibers made of?

Spindle fiber is most abundantly composed of the microtubule, which is a polymer of 𝜶 and 𝞫-tubulin dimer. Also, the spindle fiber is made up of several hundreds of associated proteins.

What are the two types of spindle fibers?