Adenosine triphosphate or ATP is the energy currency of the cell. ATP hydrolysis releases the energy present in the high-energy terminal phosphate bonds, which is utilised to carry out various cellular reactions, such as muscle contraction, carbon fixation, etc. Various reactions are coupled with ATP hydrolysis.

The terminal phosphoanhydride bonds are known as high-energy bonds. They release a large amount of energy on hydrolysis to power the energy-requiring cellular processes.

The reaction of ATP hydrolysis is as follows:

This reaction is reversible. The reversible reaction requires energy to produce ATP. ADP and Pi regenerate ATP. Thus, energy gets stored in the form of ATP and when energy is required, ATP is hydrolysed. The reverse reaction of ATP hydrolysis or the reaction for ATP synthesis is as follows:

The enzyme ATP synthase catalyses the synthesis of ATP.

The hydrolysis of 1M of ATP into ADP and inorganic phosphate, releases −7.3 kcal/mol of energy. The energy released in the living cell is almost double the value in standard conditions, it is equal to −14 kcal/mol.

The hydrolysis of ATP into AMP and pyrophosphate (PPi) releases −10.9 kcal/mol of energy.

The energy released during ATP hydrolysis is utilised to power the cellular processes. There are many processes that require energy, such as muscle contraction, active transport, cell signalling, DNA RNA synthesis, etc.

There are many reactions that are coupled to ATP hydrolysis. These reactions are endergonic, i.e. they require energy. An example of reaction coupling is phosphorylation, e.g. glucose to glucose 6 phosphate catalysed by the enzyme hexokinase in the glycolysis process. The phosphate group released in ATP hydrolysis is used to phosphorylate glucose. Sodium-potassium pump is another example where ATP hydrolysis is coupled to the change of shape of transport proteins, leading to transport of ions across the membrane.

This was all about ATP Hydrolysis. Explore notes on other important concepts related to NEET, only at BYJU’S. 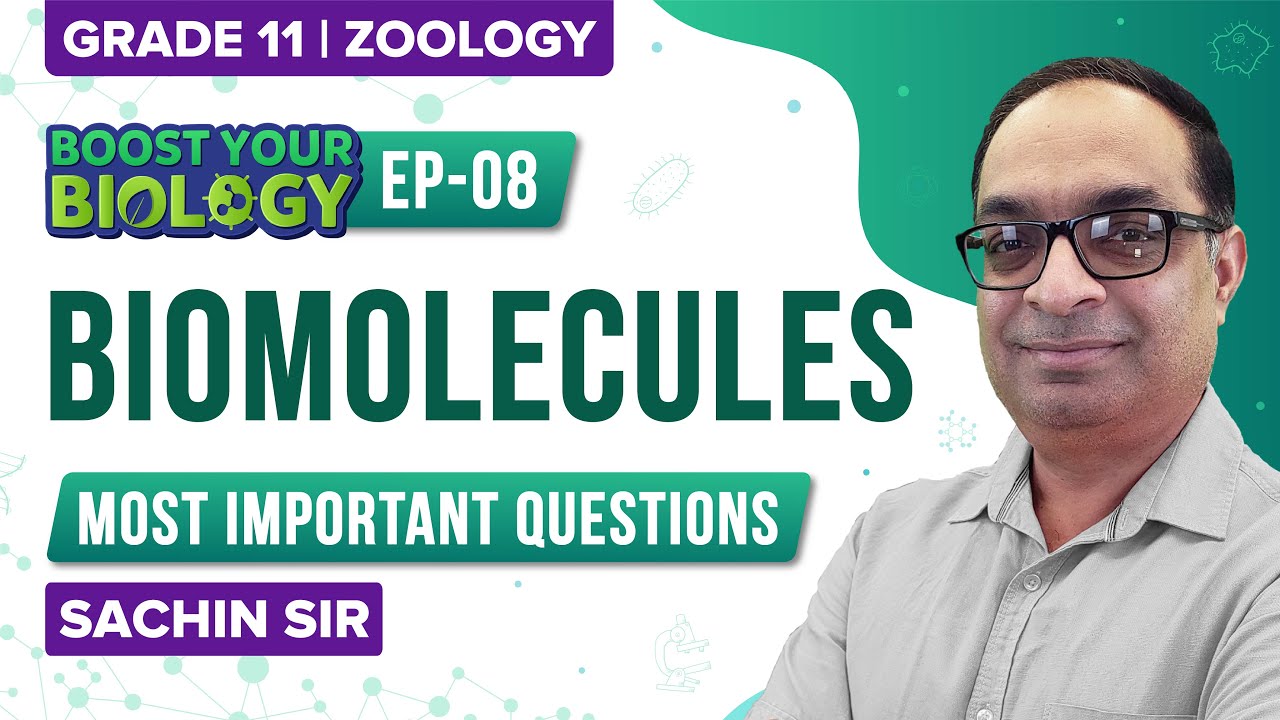