The quantitative determination of bacterial populations can be done in various ways. Here, let’s look at the meaning of inoculation and the various inoculation techniques like the pour plate method in detail.

The phenomenon of producing immunity and vaccination technique consisting of introducing infectious agents into an absorptive surface of skin, in contrast to introducing the substance in tissues through injecting, is inoculation. Broadly, it is to introduce antigenic substances into tissues.

It has a precise definition for processes carried out in vitro which involves the transferring of microbes from and to lab apparatus in research laboratories. It also finds its usage in commercial applications such as baking, brewing, wine making, producing antibiotics and more. A good example is the production of blue cheese through the inoculation of ripening cheese with dedicated moulds of bacteria.

In simple terms, inoculation in microbiology is the process of introducing microbes into a culture media so that it reproduces there. Commonly, it is used in the introduction of vaccines, serum or any antigenic substance in the body so as to boost immunity against a particular disease.

This process of Inoculation is carried out in different media such as – plate culture, slant culture, agar plates, stab culture, sweep plate method and so on.

In Bacteriology, there are several techniques used for inoculating. Some of the most commonly used techniques are as discussed:

This method is used to obtain completely isolated colonies from a culture or specimen inoculum through the creation of sections of increasing dilution on a single plate.

The pour plate method is a laboratory technique for isolating and counting viable microorganisms like bacteria and fungi in a liquid sample that is added to a molten agar medium. In general, this technique counts the total number of CFUs (colony-forming units) on the surface of the solid medium.

It is used in the preparation of stab cultures, from a plate select single colonies.

It is used for evenly spreading cells to ensure growth of the isolated separate colonies. Further, it can be used for serial dilutions. The spread plate method is used for enrichment, enumeration and screening and selection of microorganisms.

The biggest advantage of a spread plate method is that the morphology of the isolated bacteria can be seen vividly. The only disadvantage is that sometimes fungal colonies may grow.

Visit us at BYJU’S for more articles to help you with NEET preparation. 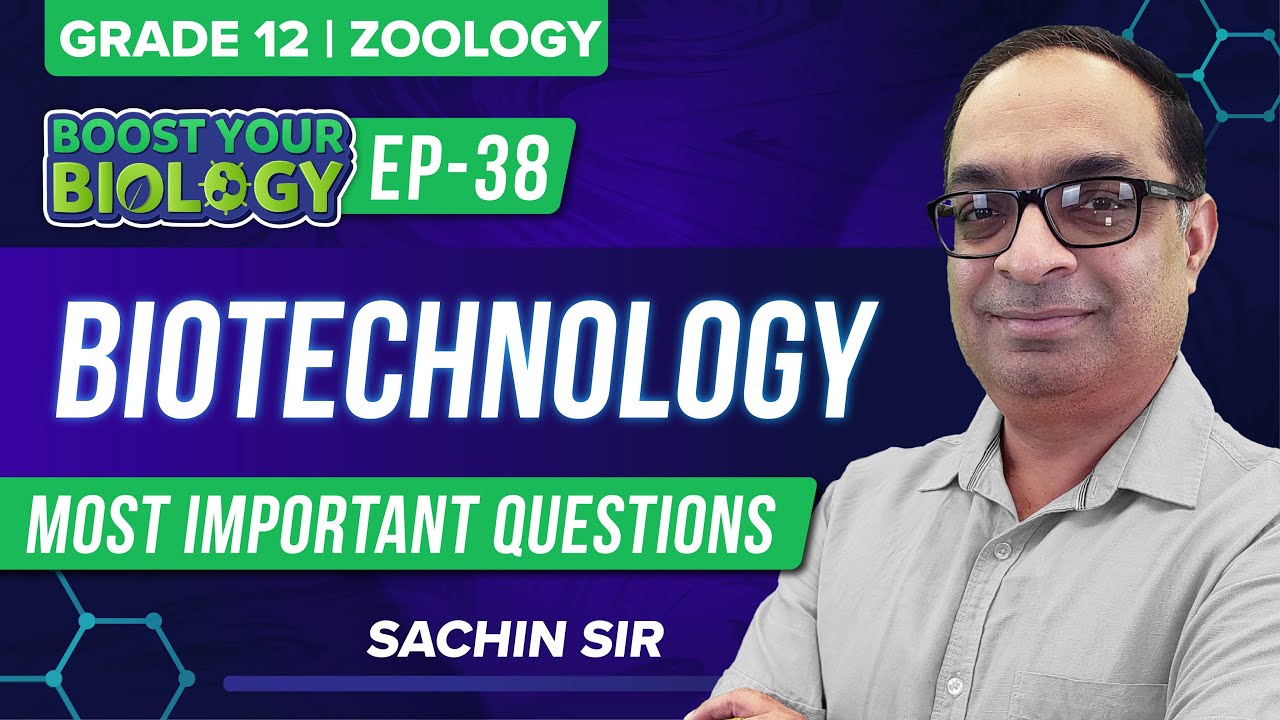 What are the different methods of inoculation?

What is the spread plate and pour plate method?

What is the purpose of streaking?

Streaking on a solidified agar plate is done to achieve isolated colonies for morphology and also sometimes to check contamination of a culture broth.

Test your Knowledge on Inoculation
Q5