What are Greenhouse Gases?

Greenhouse gases (GHGs) trap the infrared radiation coming from the Sun and prevent it from escaping to outer space. They reradiate it back to Earth’s atmosphere. They are responsible for increasing the temperature of the atmosphere.

Due to human intervention, the amount of greenhouse gases in the atmosphere has increased remarkably causing the greenhouse effect.

The energy coming from the sun is either reflected, transmitted or trapped by Earth’s atmosphere. Greenhouse gases trap energy at longer wavelengths, i.e. infrared regions and increase the temperature.

Greenhouse gases, though present in a trace amount in the atmosphere, cause a considerable greenhouse effect.

As greenhouse gases are essential for the existence of life, they are present in the atmosphere in a trace amount.

A steady increase in the concentration of greenhouse gases has led to global warming. If it is left unchecked, it can increase the average temperature by 5℃ by the end of the century.

Global warming can cause many damaging effects on our environment and ecosystem and can lead to various climatic changes.

Although we are in a critical situation, we can still reduce global warming and maintain a stable equilibrium by our conscious efforts and save the planet. 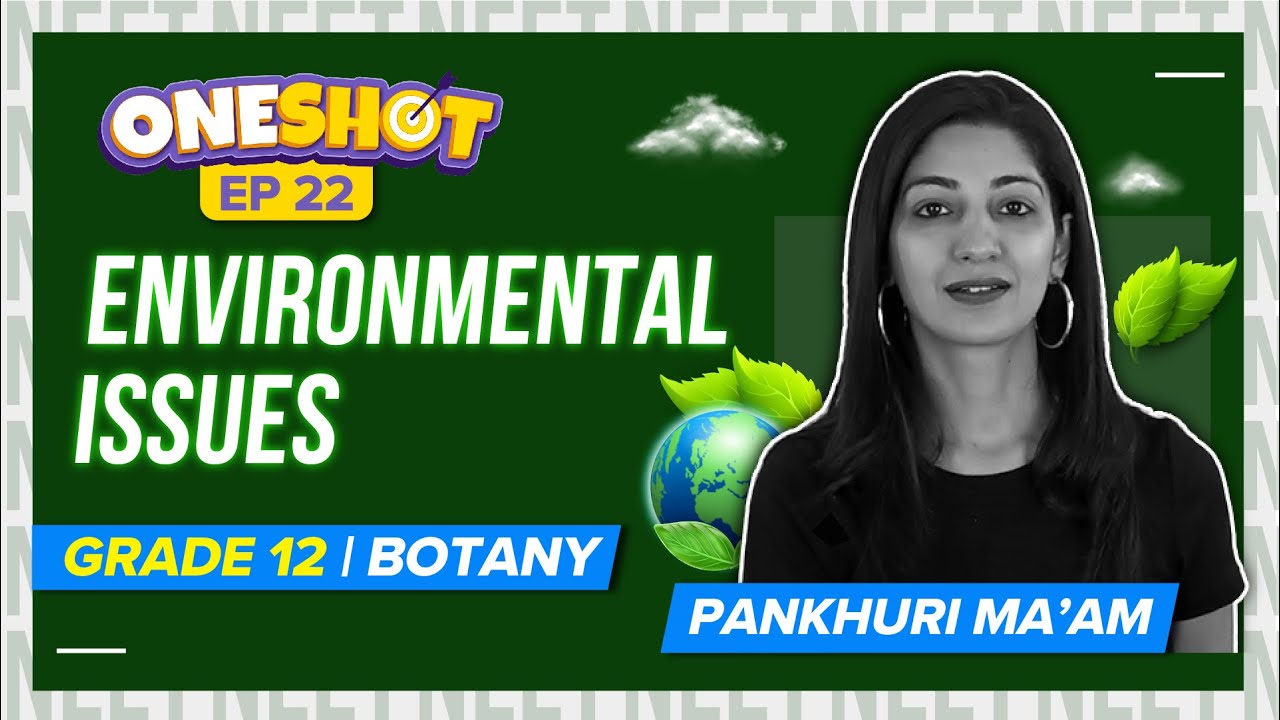 The energy coming from the sun is either reflected, transmitted or trapped by Earth’s atmosphere. Greenhouse gases trap this energy at longer wavelengths, i.e. infrared regions and increase the temperature. The phenomenon that results in this warmer planet is termed the greenhouse effect.

Test your Knowledge on What Are Greenhouse Gases
Q5