Stems of many plants are modified to perform different functions such as storage, protection, photosynthesis, support, propagation and perennation. Modifications help in better adaptation and survival.

Stems develop from the plumule of the germinating seed. It bears leaves, fruits, flowers, etc. The characteristic feature of a stem is nodes and internodes. The main function of the stem is to support other parts of the plant and conduction of food, water and minerals.

In some plants, stems are modified, which can be aerial, subaerial or underground modifications. They are modified to perform other functions, which are not normally associated with the stem.

Let us learn more about the different types of stem modifications with examples.

Types of Modifications with Examples

Modified stems can be categorized into three types:

As the name suggests, these are present underground. They serve various purposes such as storage of food, propagation and perennation. They can be identified from roots by the presence of nodes and internodes. They help in propagation through asexual reproduction and help the plant survive a period of dormancy. They provide protection from grazing by animals and environmental stress.

These types of stems are present on the ground or partially underground. They are present mostly in plants, which are short-lived and have a weak and herbaceous stem. The stem is used for faster propagation.

In some plants, the aerial part of the stem and buds get modified to perform various functions such as support, climbing, photosynthesis and vegetative propagation.

This was all about stem modifications. Explore notes on Morphology of Flowering Plants and other important concepts related to NEET, only at BYJU’S. 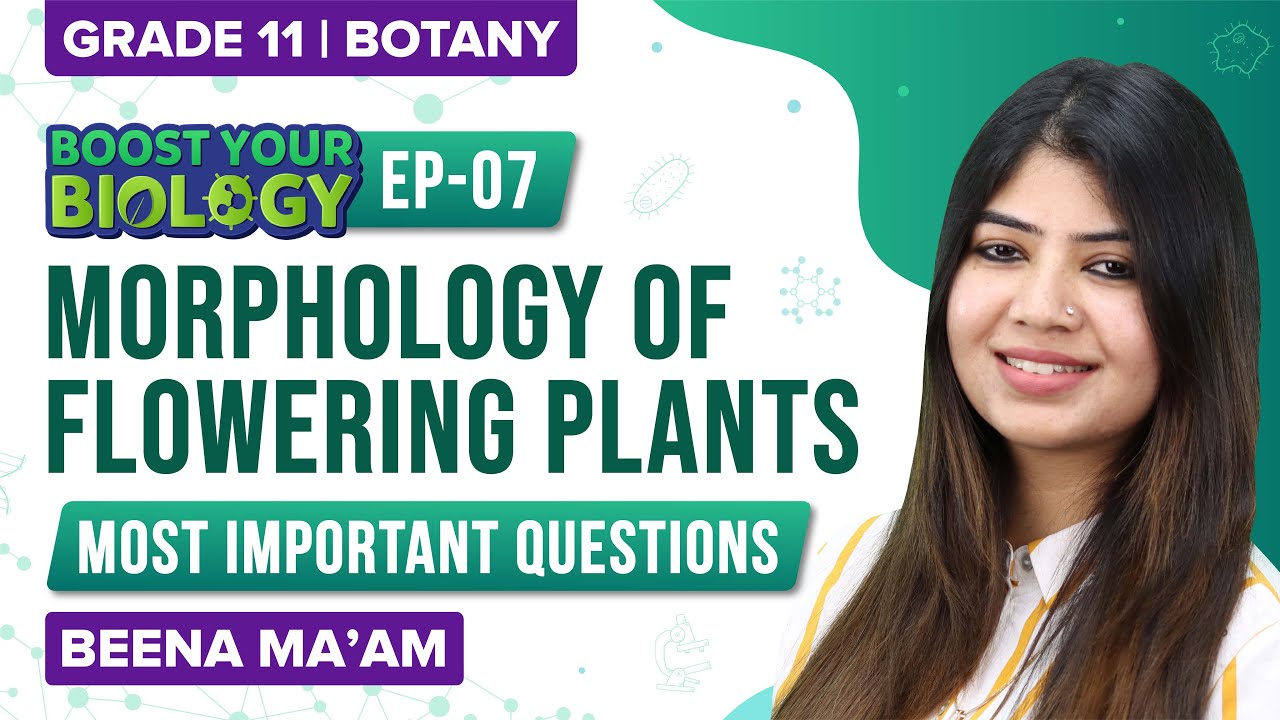 What is a stem?

The stem is the part of the plant which is found above the ground. The bark of trees are brown in colour and younger stems are green in colour. It forms the basis of the shoot system and bears leaves, fruits and flowers.

What are nodes and internodes?

Nodes and internodes are two major parts of the stem. The nodes hold buds, leaves, branches, etc. Sometimes even adventitious roots develop from the nodes. The internode is a region between two nodes.

What are some functions of the stem?

Stem provides support for the elevation of flowers, leaves and fruits. It stores nutrients and also helps in transportation. Stems have meristems that help in the production of new living tissue.