What is Food Vacuole?

Food vacuole is a membrane-enclosed sac, which has a digestive function. It is present in unicellular protozoans such as amoeba, plasmodium, etc.

They work as an intracellular stomach, digesting the ingested food. It contains digestive enzymes, which break down the food and then it is released into the cytoplasm for utilization.

Food vacuoles are formed by the fusion of phagosomes and pinosomes to lysosomes.

Phagosomes and pinosomes pinch off inside the cell and move towards the centre of the cell. They fuse with lysosomes to form food vacuoles. Here food is digested and diffuses to cytoplasm. The waste material is expelled out as the vacuole again merges with the membrane.

In Paramecium, food vacuoles are formed at cytopharynx, when membrane of discoid vesicle fuses with cytopharyngeal membrane. The food is digested and absorbed by the cytoplasm. The waste material is ejected from the cytoproct or anus.

This was all about Food Vacuoles. Explore notes on Gas Vacuoles and other important concepts related to NEET, only at BYJU’S. 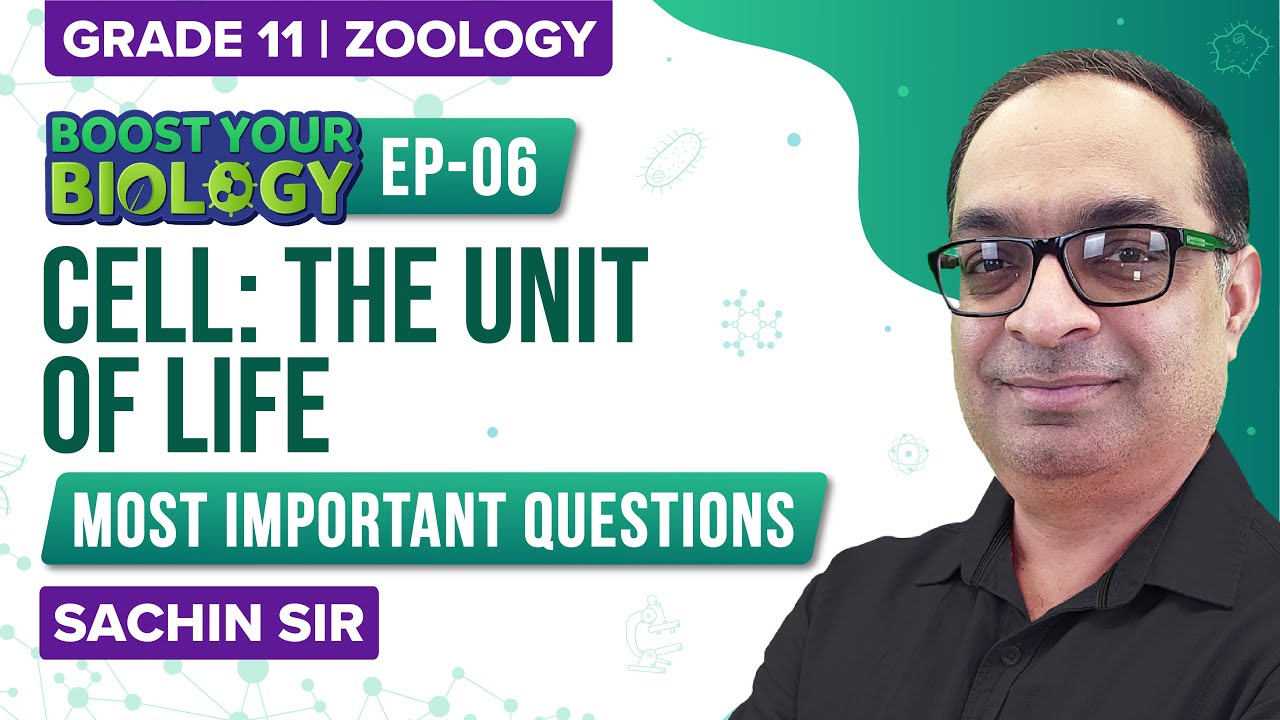