Palindromes are the group of words that read the same, forward and backward. E.g. “madam”.

In molecular biology, palindromic sequences are referred to as the sequence of nucleotides in the DNA duplex or RNA, where the sequence in one strand is the same as the complementary sequence of the other strand when read from the same direction on both the strands, either 5’ to 3’ or 3’ to 5’.

The DNA double helix consists of two complementary strands running antiparallel to each other. The adenine always pairs with the thymine (or uracil in RNA) and guanine pairs with the cytosine. A strand is said to have a palindromic sequence if the sequence of nucleotides is the same as the reverse of its complement. E.g. ACCTAGGT is a palindrome. The complementary strand will have TGGATCCA and if it is reversed then it will be the same as the original sequence. That means if read from backwards, it is the complement of the forward nucleotide sequence. The two halves of a palindrome sequence are complementary to each other. The longer palindromic sequences have a tendency to form a hairpin loop.

When the nucleotide sequences are almost palindromic with few mismatches, it is called near palindrome. When complementary sequences are interrupted by a gap sequence, it is known as inverse repeat.

Some of the examples of palindromic sequences and the role they play in cellular mechanisms are given below:

Many restriction enzymes or restriction endonucleases identify a specific palindrome site and cut the DNA strands. They mostly cut the DNA, slightly away from the centre of the palindrome and between the same two nitrogenous bases in both the strands. They form identical overhanging single strands at both ends of the strand. They are known as “sticky ends” due to their tendency to easily pair with the complementary strand and form hydrogen bonds.

The recognition sequence of few restriction enzymes is given below:

The hairpin formed by palindromic sequences is vulnerable to breakage and translocation. They can inhibit translation by interfering with the ribosomal translocation on mRNA. Thus, inhibiting the expression of genes.

Palindromic mutations are linked to many diseases, such as various cancers, neuronal disorders, mental retardation, etc. They are important with regard to evolution. The beneficial mutations are retained during the course of evolution.

This was all about the Palindromic Sequences. Learn more about other related concepts for NEET, only at BYJU’S.

Palindromic sequences are read the same forward and backwards, both ways and are significant. Enzymes identify the sequences regardless of the side to approach the DNA. DNA sequences are double-stranded and by reading these base pairs, the palindromes can be found. Typically, these sequences are 3 to 5 bases in length. 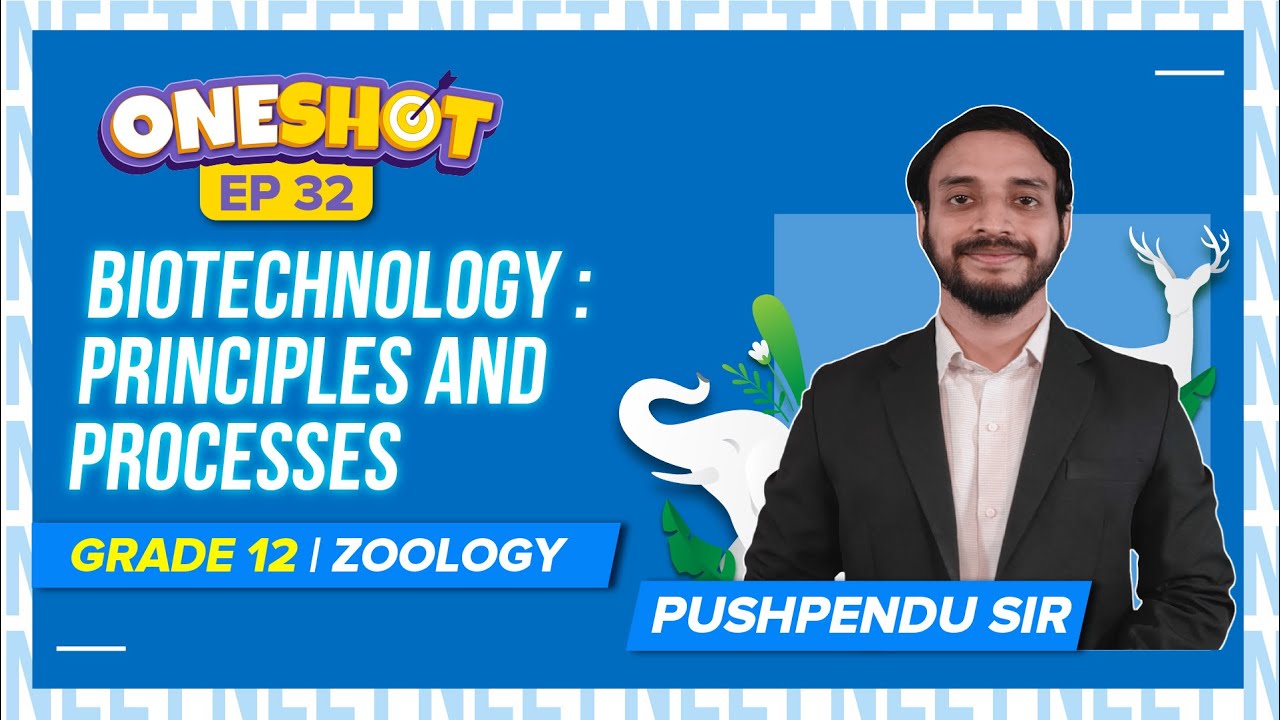