Difference between Protozoans and Metazoans

Difference between Protozoans and Metazoans

The table below shows the main differences between Protozoans and Metazoans.

Protozoans belong to the kingdom Protista. Protozoans are unicellular eukaryotic organisms. They are either free-living or parasites. The cells lack a cell wall like metazoans or animals. A single cell performs all the different biological functions necessary for a living organism. They are believed to be primitive relatives of animals. They are heterotrophic. The mode of nutrition is holozoic. They ingest food by phagocytosis. The osmoregulation is performed by contractile vacuoles. They reproduce mainly by asexual means, some protozoans show sexual reproduction by conjugation or gametocyte formation.

They are categorised into four main classes, based on different locomotory structures present in them.

The bilateral metazoans can be broadly categorised into protostomes and deuterostomes on the basis of differences in embryological development. 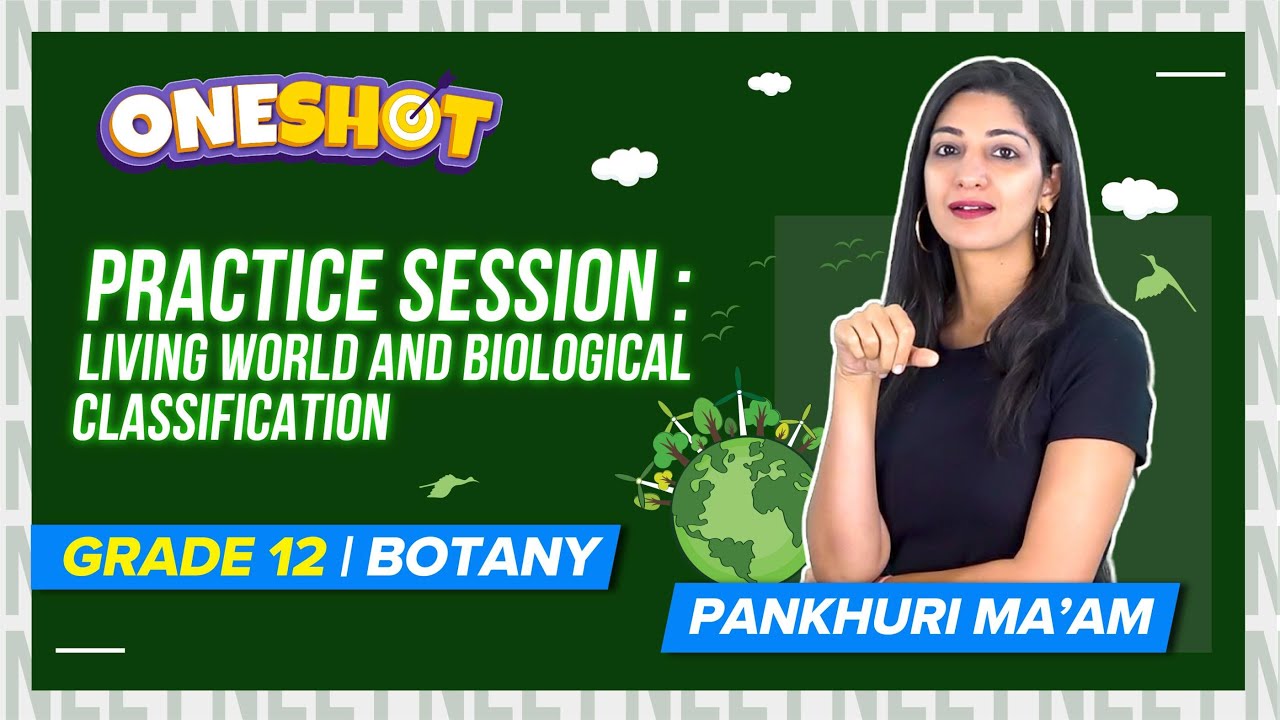