MCQs on Hydrocarbons for NEET

Group of compounds containing hydrogen and carbon are known as hydrocarbons. They may be straight-chain, branched or cyclic compounds. Hydrocarbons naturally occur in coal, natural gas and many polymers like polystyrene, polythene, etc. When a compound has all the C-C single bonds it is known as saturated hydrocarbon (alkanes) and when double or triple bonds are present between C-C, it is known as an unsaturated hydrocarbon (alkene, alkyne). Various other functional groups (halide, hydroxyl, aldehyde, carboxylic, etc.) may be attached to the carbon in hydrocarbons.

2. Identify Z in the given reaction:

3. The product obtained on heating 2-Bromopentane with potassium ethoxide in ethanol is

4. Choose the process by which liquid hydrocarbons can be converted to gaseous hydrocarbons

5. Which one of the following halide can be used in the Friedel-Crafts reaction?

6. Which one of the following compound forms salt on reaction with NaNH2?

7. Which among the following reagent can be used to distinguish between CH2BrCH=CH2 from CH3CH=CHBr?

8. Isopropyl iodide is formed after reaction of propene with HI, this is due to

9. C6H5CHO is formed when C6H6 is treated with CO and HCl in the presence of anhydrous AlCl3. Name of the reaction is: 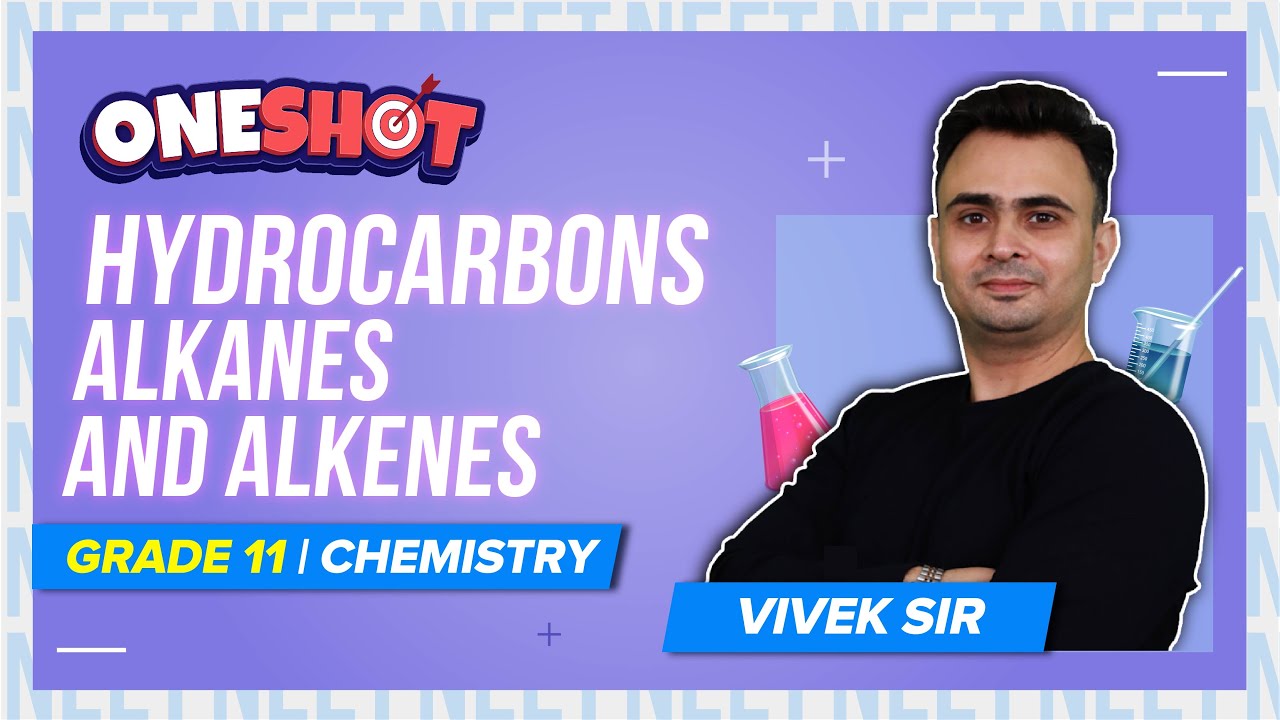