Air Column can be found in various musical instruments where it is enclosed with a hollow metal tube. To conserve space it is coiled upon itself several times. It is almost nearer to one meter in length. Suppose if the end of the tube is left uncovered and thus allowing the sound waves to reach it then that end is termed as an open end. Various instruments operate on the mechanism of the open-end air column that is when the end of the tube is completely uncovered.

Enter the following details to check your expected percentile.

It is a physical phenomenon where it provides sound and resonance in wind instruments. The standing wave present in air columns is nothing but a longitudinal wave or a transverse wave. A standing wave can be defined as a wave that remains ideal ( constant position). A longitudinal wave is parallel to the direction of propagation. A transverse wave can be defined as a wave where the flow of particles in a medium is directly perpendicular to a direction of propagation of the wave. 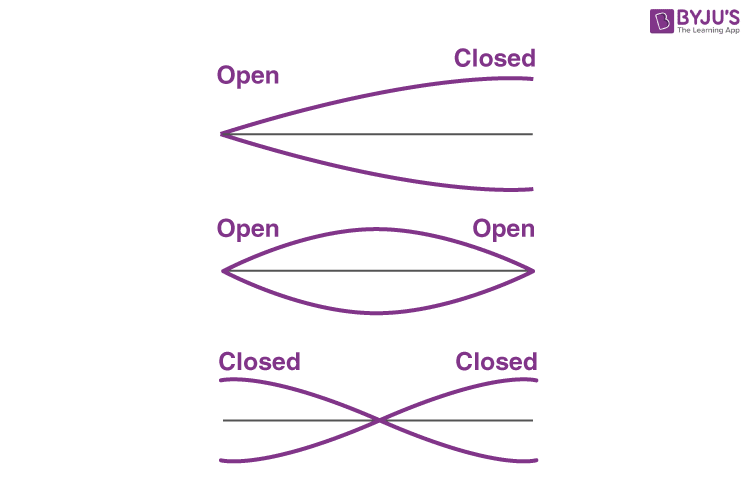 What is the purpose of air columns?

In a wind instrument, what is the significance of the air column?

Wind musical instruments are aerophones, meaning they produce sound by vibrating an air column. The source of air, the sound generator, the resonating air column, and the sound radiation are all included in a simplified model of a wind instrument.

What kind of waves are produced by the flute?

Transverse waves are the waves produced by the flute in the air column.