How to Find Probability of an Event

Probability is the likelihood of one or more events occurring. It represents the possibility of getting a certain outcome. Probability can also be described as the probability of an event occurring divided by the number of expected outcomes of the event.

How to Calculate the Probability Step by Step

You can use the following steps to calculate the probability of an event:

Step 1: Identify an event with one result.

Step 2: Identify the total number of results or outcomes and favourable outcomes that can occur.

The most common formula used to determine the likelihood of an event is given below:

Probability of an event =

Two dice are thrown. Find the probability of getting the sum of numbers on the dice is a perfect square.

Let E be the event of getting the sum of numbers on the dice is a perfect square.

Hence, the required probability is 7/36.

Suppose 20 balls are drawn randomly without replacement from a box containing 50 red balls and 50 black balls. What is the probability that the 10th ball is red, given that the 18th and 19th balls are red?

Solution:
Let Yi be the colour of the ith ball drawn.
Then (Y1, Y2,…., Y20) represents a random sample of size 20 without replacement from the population of 100 red and black balls.

1. What is the probability of a randomly chosen two-digit number being divisible by 3?

2. In a box of 10 electric bulbs, two are defective. Two bulbs are selected at random, one after the other from the box. The first bulb after selection is being put back in the box before making the second selection. What is the probability that both the bulbs are without defect? 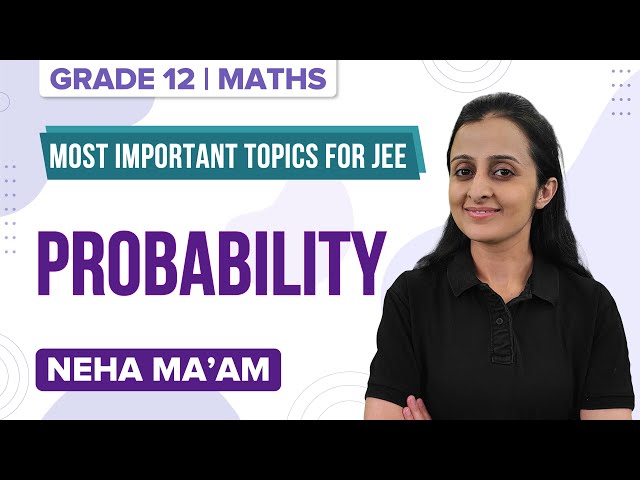 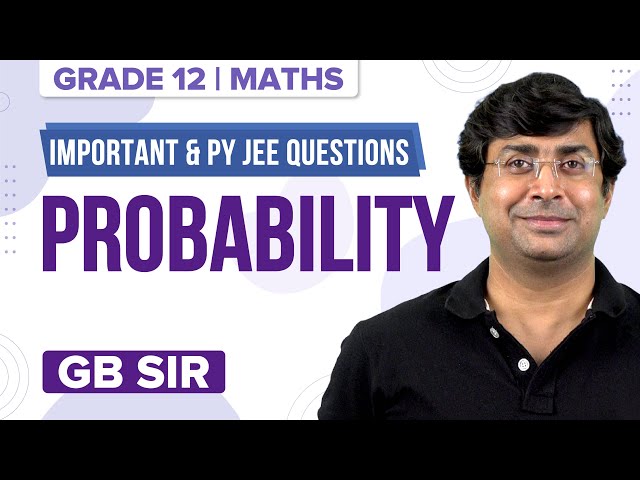 What are the outcomes of tossing a coin?

When a coin is tossed, the possible outcomes are head (H) and tail (T).

What do you mean by an impossible event?

If the probability of occurrence of an event is 0, then that event is called an impossible event.

What do you mean by a sure event?

If the probability of occurrence of an event is 1, it is called a sure event.

Test your Knowledge on Probability
Q5