The general study of the relationship between motion, force and energy is known as mechanics. It is subdivided into three parts i.e. kinematics, dynamics and statics. Kinematics deals with the study of the motion of the objects without taking into account the forces and energies that may be involved. The first thing we need to know is that there is no absolute rest or absolute motion. Rest and motion are relative terms.

In simple terms, an object that changes its position is said to be in motion while the opposite action causes an object to be at rest. However, perspective plays a huge role in it. Take the example of an atom which is always in motion but when we see an object in the macro world it seems to be at rest. Therefore, rest and motion both depend mainly on the frame of reference of the one who is observing the scene.

Rest: An object is said to be at rest if it does not change its position with respect to its surroundings with time.

Motion: An object is said to be in motion if the position changes with respect to it surrounding and time.

The distance covered by a moving body in a unit time interval is called its speed. It can be either uniform or non-uniform. Its units are meters per second (m/s)

Speed is generally shown in a position-time graph. 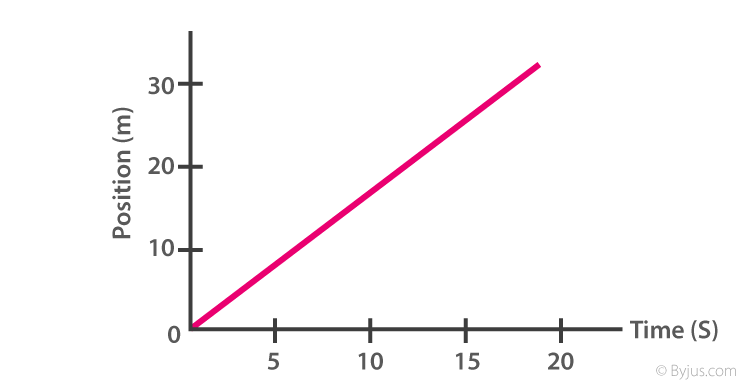 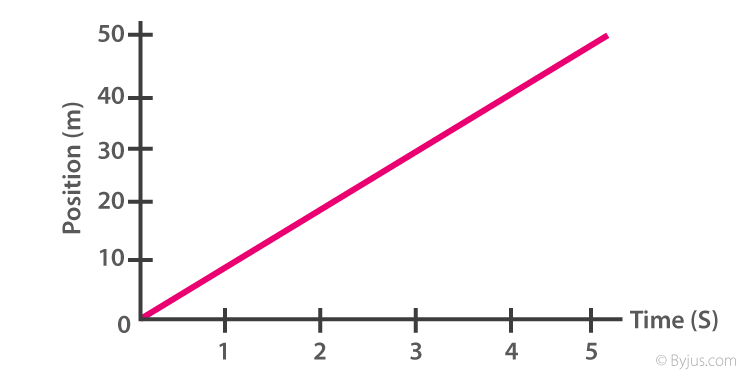 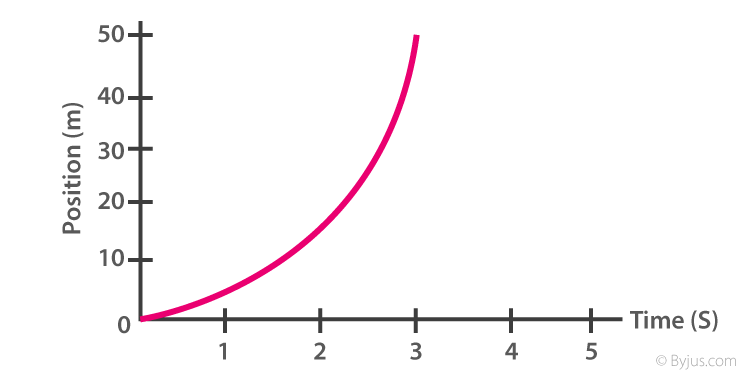 It is defined as the shortest distance between the initial position and the final position.

Change in the displacement of the body with respect to time is called its velocity. it is a vector quantity i.e. it has both magnitude and direction.

A body is said to be accelerating if it gradually increases its velocity with respect to time.

(Along straight line) If a body started its motion with initial velocity ‘u’ and attains final velocity ‘v’ in the time interval ‘t’. The assumption used in all the equations is that the body covers distance ‘s’ at constant acceleration.

These equations are as follows:

Different cases of the displacement-time graph (is the angle of the slope). 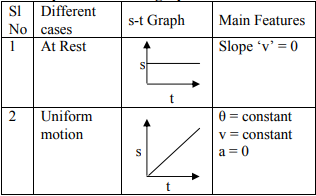 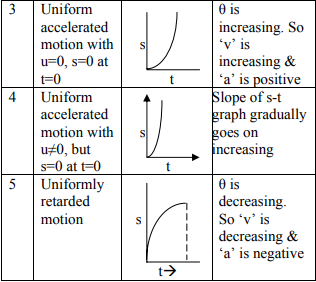 Different cases of the velocity-time graph. 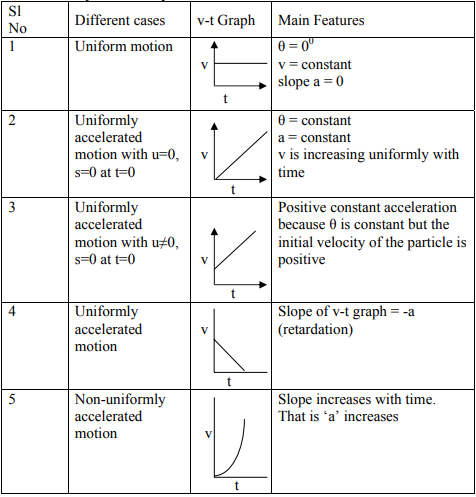 The motion of a body when it is thrown or projected with some initial velocity in a plane is known as projectile motion.

Projectile motion is of two types; 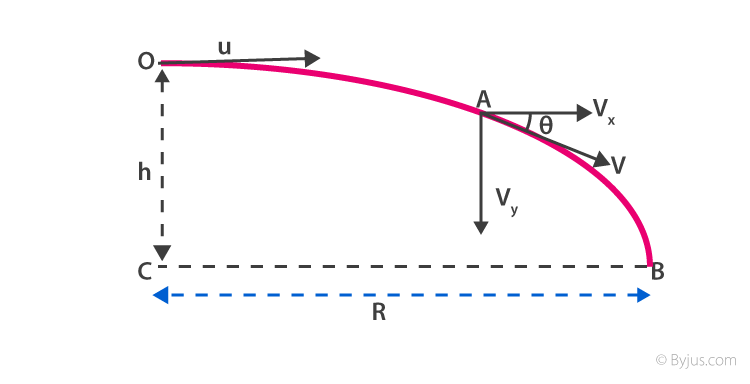 When a body is projected along the horizontal direction with an initial velocity ‘u’ the projection is known as horizontal projection. It is assumed that there is negligible air resistance. 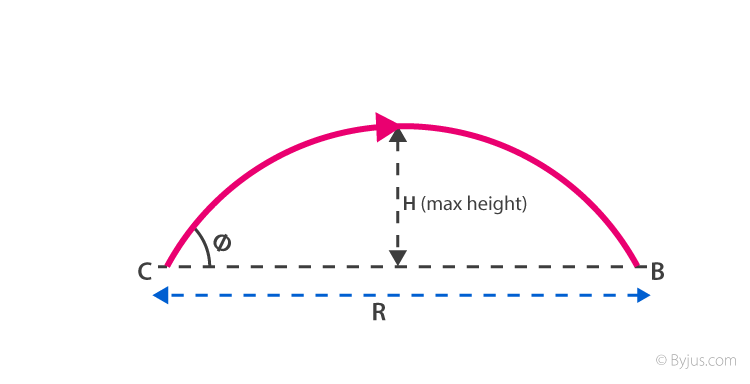 When a body is thrown or projected at an angle with the horizontal direction is known as angular projection. It is assumed that air resistance is zero. The following equation of motion can be derived by examining the motion in the horizontal and vertical direction. 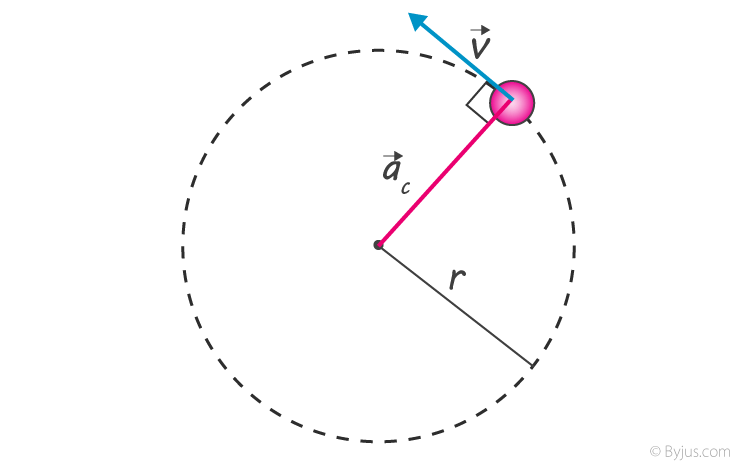 The motion of an object along a circular path is called circular motion.