In this article, we will discuss a few important things about silicates and silicon carbide. We will try to understand what are these compounds along with some of their properties. 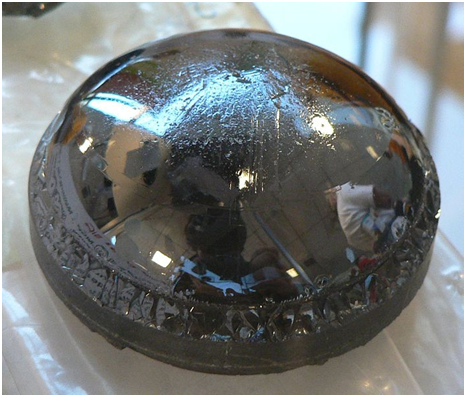 Since Silicon and Oxygen are the most abundant elements, silicate minerals are the most common. Silicate minerals form the largest fraction of most crustal rocks and, therefore, receive considerable attention from geologists and mineralogists. With oxygen and silicon-comprising approximately 85% of the atoms in Earth’s crust, most minerals in the crust include these two elements and form the class of minerals called silicates.

Nearly all of the silicates have structures based on the [SiO4 ]-4 tetrahedron. Each oxygen atom in a [SiO4 ] –4 tetrahedron has only half of its -2 charge satisfied by the Si-O bond (bond strength = 1) and so must be bonded to other cations. If oxygen is bonded to two Si atoms, the coordination polyhedra of oxygens around those two Si atoms will share corners and the oxygen in common will have its charge fully balanced by the two Si-O bonds. The fact that [SiO4 ]-4 tetrahedra can share corners and fully balance oxygen charges locally makes a great number of silicate structures possible.

Read More About: Compounds of Silicon

In nature, only a small amount exists, where coal and sand have been exposed to each other in the presence of a significant amount of heat. No commercially viable deposits exist, so for practical use, the material is manufactured. All of these qualities make SiC a perfect candidate for high power, high-temperature electronic devices as well as abrasion and cutting applications. Quite a lot of work were reported on SiC synthesis since the manufacturing process initiated by Acheson in 1892. 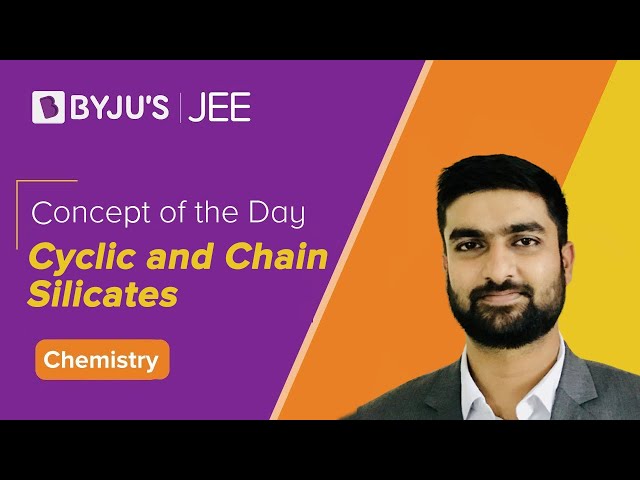 Test Your Knowledge On Silicates And Silicon Carbide!
Q5