Transformer in the simplest way can be described as a thing that converts. However, when we study more about it in-depth and in connection to electric current it is defined as a static device that changes the level of voltage between circuits. The transformer is basically a voltage control device that is used widely in the distribution and transmission of alternating current power.

The idea of a transformer was first discussed by Michael Faraday in the year 1831 and was carried forward by many other prominent scientific scholars. However, the general purpose of using transformers was to maintain a balance between the electricity that was generated at very high voltages and consumption which was done at very low voltages.

A transformer is a device used in the power transmission of electric energy. The transmission current is AC. It is commonly used to increase or decrease the supply voltage without a change in the frequency of AC between circuits. The transformer works on basic principles of electromagnetic induction and mutual induction.

Transformers are used in various fields like power generation grid, distribution sector, transmission and electric energy consumption. There are various types of transformers which are classified based on the following factors;

Based on Voltage Levels

Commonly used transformer type, depending upon voltage they are classified as:

Based on the Medium of Core Used

In a transformer, we will find different types of cores that are used.

Based on the Winding Arrangement

Based on Install Location

Working Principle of a Transformer 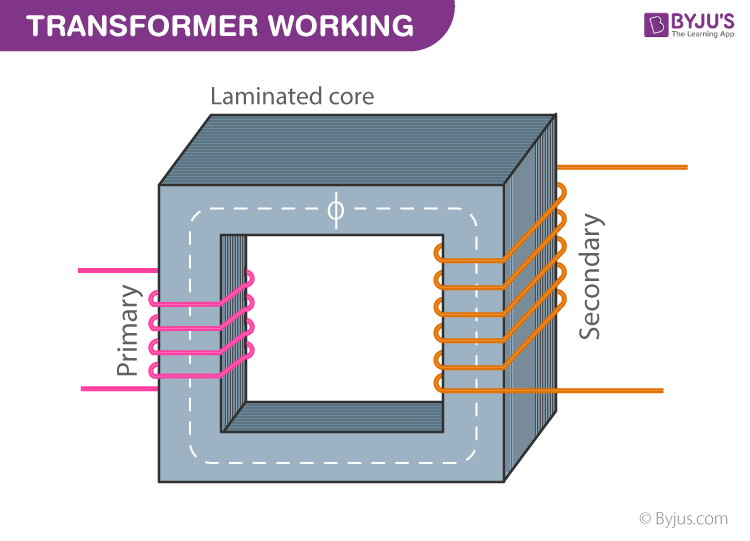 The transformer works on the principle of Faraday’s law of electromagnetic induction and mutual induction.

Lets us explain. There are usually two coils, primary coil and secondary coil on the transformer core. The core laminations are joined in the form of strips. The two coils have high mutual inductance. When an alternating current pass through the primary coil, forms a varying magnetic flux as per faraday’s law of electromagnetic induction and this change in magnetic flux induces an emf (electromotive force) in the secondary coil which is linked to the core having a primary coil. This is mutual induction.

Overall, a transformer carries the below operations: 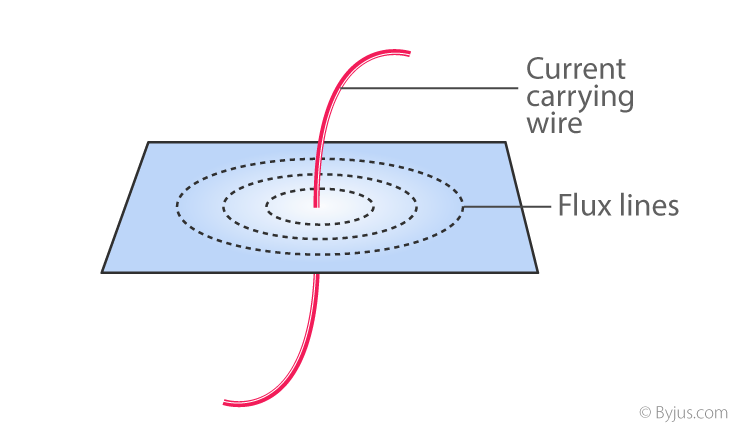 The figure shows the formation of magnetic flux lines around a current-carrying wire. The normal of the plane containing the flux lines are parallel to normal of a cross-section of a wire. 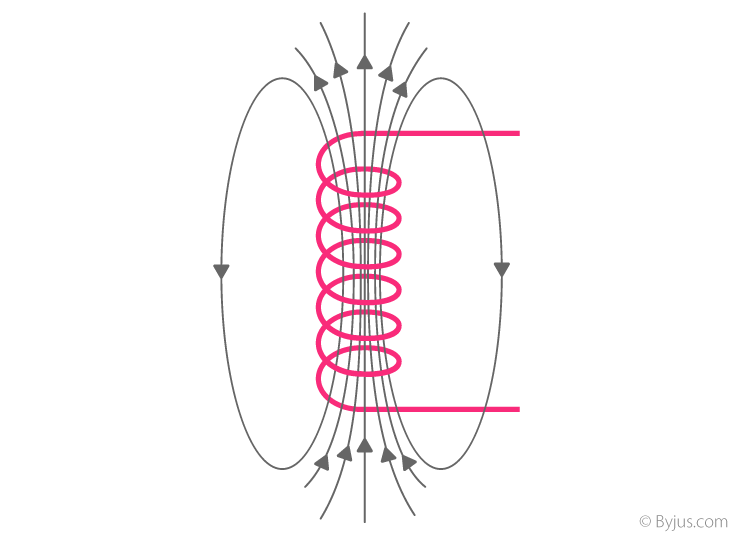 The figure shows the formation of varying magnetic flux lines around a wire-wound. The interesting part is that reverse is also true, when a magnetic flux line fluctuates around a piece of wire, a current will be induced in it. This was what Michael faraday found in 1831 which is the fundamental working principle of electric generators as well as transformers.

Parts of a Single-phase Transformer 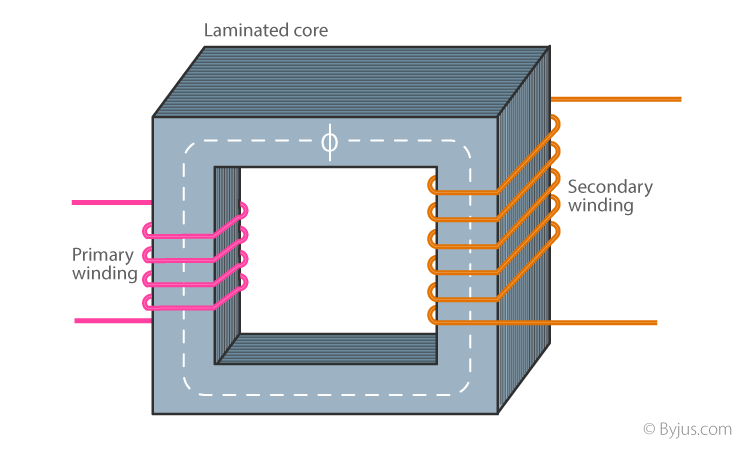 The major parts of a single-phase transformer consist of;

The core acts as a support to the winding in the transformer. It also provides a low reluctance path to the flow of magnetic flux. The winding is wound on the core as shown in the picture. It is made up of a laminated soft iron core in order to reduce the losses in a transformer. The factors such as operating voltage, current, power etc decide core composition. The core diameter is directly proportional to copper losses and inversely proportional to iron losses.

Windings are the set of copper wires wound over the transformer core. Copper wires are used due to:

The primary and secondary windings are insulated from each other using insulation coating agents.

Insulation is necessary for transformers to separate windings from shorting the circuit and thus facilitating the mutual induction. Insulation agents have influence in durability and the stability of a transformer.

Following are used as an insulation medium in a transformer:

The ideal transformer has no loses that is there is no magnetic leakage and ohmic resistance in its windings. There won’t be any core losses or I2R. 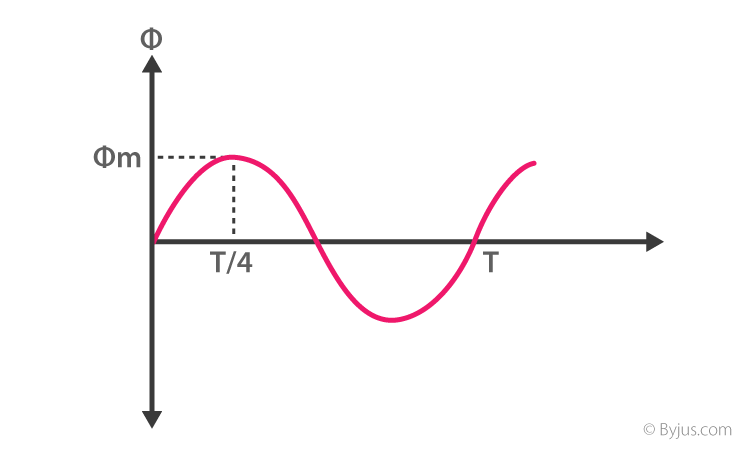 N1 – number of turns in primary.

N2 – number of turns in secondary.

The flux formed is a sinusoidal wave. It rises to a maximum value Φm and decreases to negative maximum Φm. So, flux reaches a maximum in one-quarter of a cycle. The time taken is equal to T/4.

Induced emf per turn = rate of change of flux per turn

This is the emf equation of the transformer.

For an ideal transformer at no load condition,

E2 = terminal voltage (theoretical or calculated) on the secondary winding.

K is called the voltage transformation ratio, which is a constant.

Comparing system output with input will confirm transformer efficiency. The system is called better when its efficiency is high.
Where Pcu = Psc
Pc = Poc

Total number of turns of the secondary coil (N2) = 20 turns

The voltage on the primary coil = N1V1

The voltage on the secondary coil = N2V2

The voltage on one turn

k is a transformation ratio

Current on the secondary coil is 6.4 Ampere